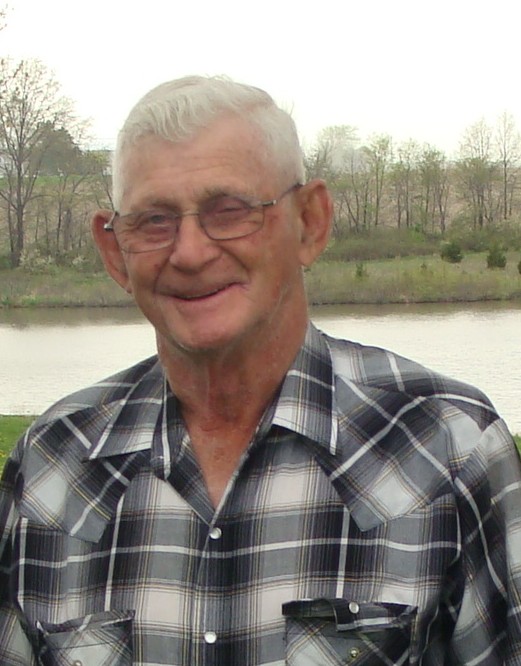 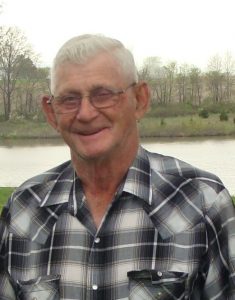 He was born April 23, 1939, in Quincy, Illinois, the son of Ray William and Mary Elizabeth Fisher Rimer. He was united in marriage to Carolyn Sue Baker, in 1960, and to this union three daughters were born, Melva Sue, Mary Lou and Melanie.  In 1977, he was married to Bonnie Woods, and to this union one son was born, Melvin Lee.  In 1984, Melvin was married to Sharleen Bryne.

Melvin attended schools in LaPlata where he graduated from High School.  Melvin lived and farmed in the LaPlata area several years until moving South of Edina where he continued to farm.  He lived for several years in Memphis, Missouri, where he had a repair and wrecker service.  He then moved west of Edina where he currently resided and farmed.  Melvin spent over 40 years as an over the road truck driver.  He enjoyed working, baling hay, tractor pulls, attending the State Fair, the Ft. Madison Rodeo, watermelons, lemonade, fruit salad, John Deer Tractors and spending time with his family.

Funeral services will be held 10:30 a.m. Thursday, May 17, 2018, in the Hudson-Rimer Funeral Home in Edina, Missouri, with Beverly Peters officiating for the services.  Musical selections will be Go Rest High On That Mountain, If Heaven Weren’t So Far Away and When I Get Where I’m Going.Burial will be in Park View Memorial Gardens in Kirksville, Missouri, with Roland Lindsey, John Kincaid III, Ian Kincaid, Jaxon Rimer, Matthew Lindsey, Guy McLin and Cody Doscher as pall bearers and honorary bearers will be Steve Applegate, Dickie Bowen, Don Troutman, Mike Peters, Lloyd McFee, Jimmy Woods and Larry Satrom.

Visitation will be held after 4 p.m. Wednesday, May 16, 2018, with family receiving friends from 6 p.m. to 8 p.m. in the Hudson-Rimer Funeral Home in Edina, Missouri.

Memorials are suggested to the Knox County Pioneer Rangers Saddle Club.  Memorials may be left at or mailed to Hudson-Rimer Funeral Home, P.O. Box 1, Edina, MO, 63537.