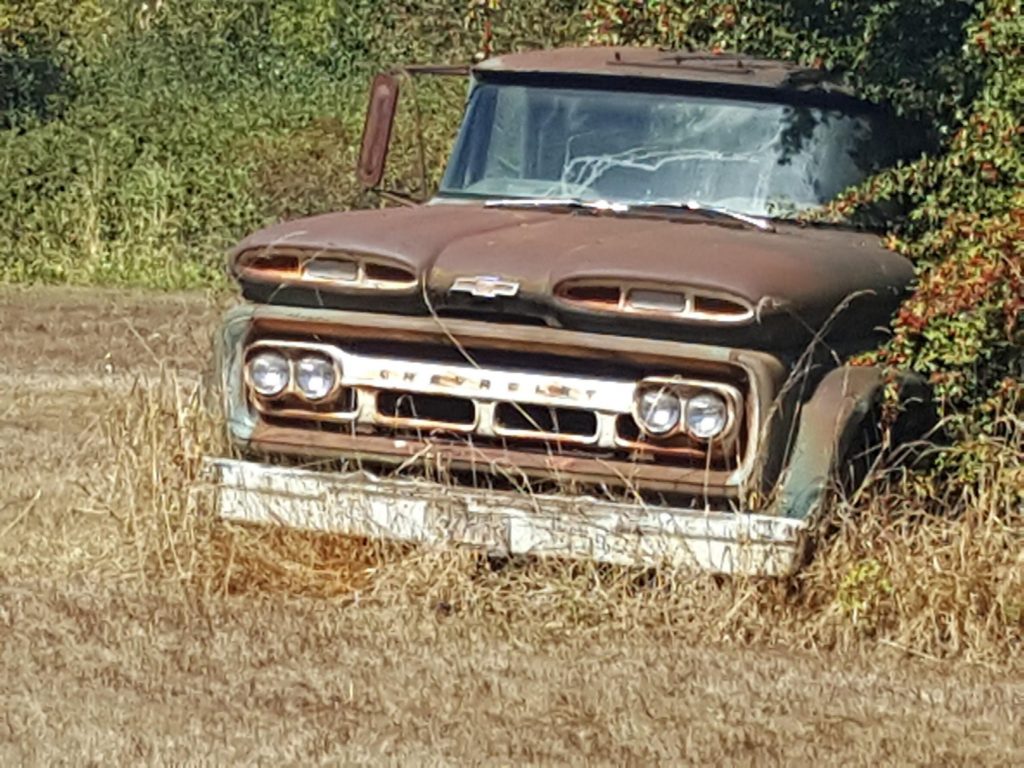 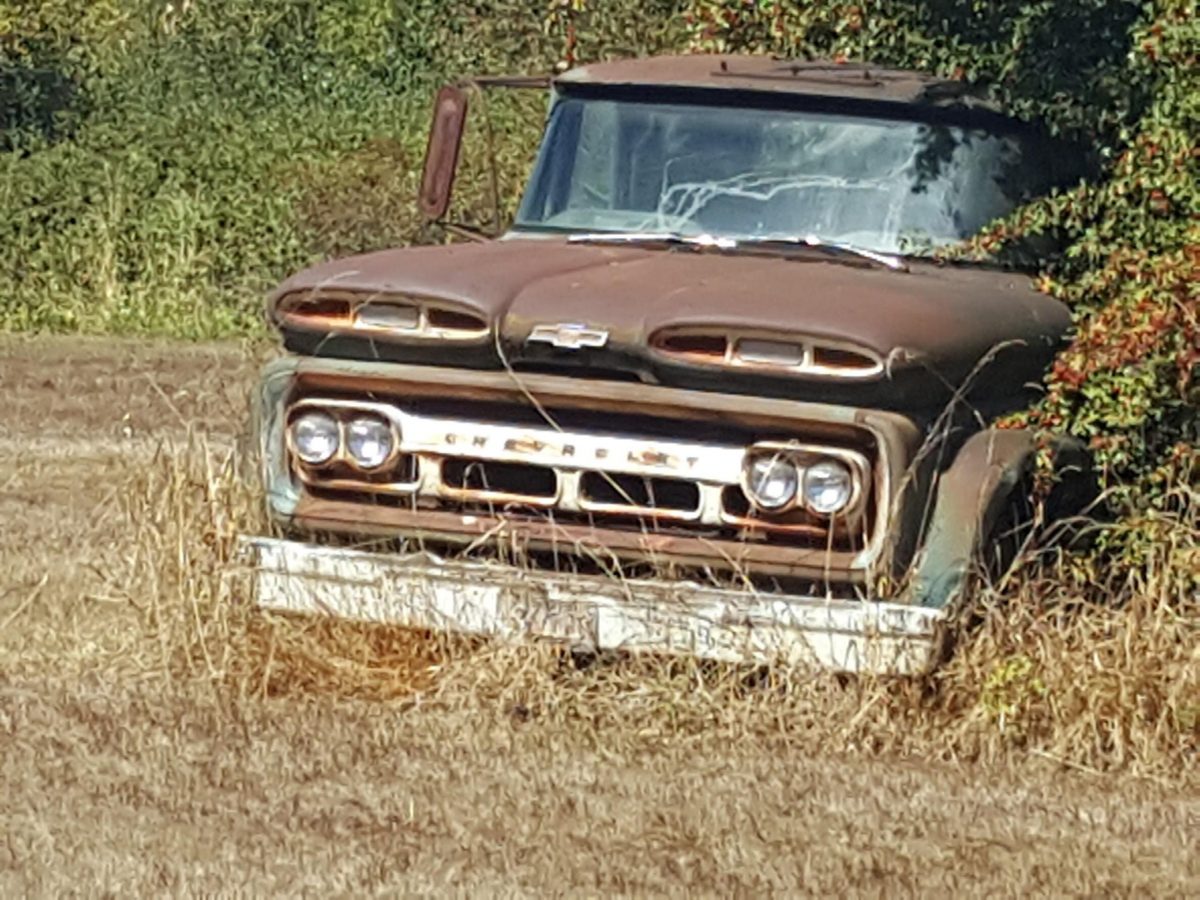 Kahoka aldermen are supposed to drive through their areas and report abandoned vehicles to police. (file photo)

The hot topic of abandoned or non-operational vehicle came up again at last Monday’s meeting of the Kahoka Board of Aldermen.

Sheri Brunk questioned how the abandoned vehicles ordinance enforcement was coming along.

Attorney Bozarth stated that according to ordinance if a vehicle is inoperable, obstructing traffic, or visible from the right a way it must be removed, or placed behind a privacy fence.

Each Alderman will drive through their Ward and give a list of vehicles they find in violation to the Police for their review.

Building Permits were considered for:

Mayor Webber presented building permits #7-2018 thru 10-2018.  After a brief discussion it was decided that Building Permit 10-2018 will be voted on at a later date due to a lack of quorum.

Shirley Vice/Building Permit question:  Ms. Vice would like to put a trailer house in her back yard to use for storage.  Attorney Bozarth stated that according to the City’s building ordinance only one trailer is allowed per lot.  Ms Vice’s trailer is now setting on two lots and she would have to move her home to one lot and put the new trailer on its own lot.

-Baseball Lights:  Mayor Webber stated that the new Musco lights are up and in service on the north ball field.

-Mayor Webber updated the Board on an upcoming new Tap Grant and a Postal act of 2018.

– Mayor Webber requested adding a 5 ft set back to the Building Ordinance.

–  Mayor Webber stated that the sidewalk in front of City Hall has cracked and heaved up causing a trip hazard.  –

– Chief Conger stated that Office Tim Edwards would like to come back to the City’s Police Force. Motion passed unanimously.

– Chief Conger presented the results of a survey of residents along West Chestnut from North Jefferson to North Cleveland asking how they feel about changing that part of the street to a one way street.  The Board directed Mayor Webber to ask the School Board about why they feel it needs to be changed.

– Chief Conger brought forth a request to change the yield signs at the intersection of West Exchange and South Washington to a stop sign. Motion passed unanimously

Chief Bloomgren requested permission to purchase 5 new sets of bunker gear as the newest gear at this time is 15 years old. Alderman Young made a motion to pay 70% of the cost and the County pay 30% and requested Chief Bloomgren get the best possible pricing for the gear, Alderman Yoder seconded.  Motion passed unanimously

Alderman Young stated that the person mowing for Clark County School mowed the Ball Park while to was too wet, didn’t move the picnic tables and didn’t weed eat.   The Board directed Clerk Hopp to write a letter to the School asking them to do a better job of mowing the ball park

-Mausoleum Damage:  Alderman Young brought forth a request from a family member of some of the people laid to rest in the mausoleum.  They would like the Board to use the stone restoration funds to replace the faceplates that were damaged last summer by Kevin Roberts.  Attorney Bozarth stated that when the crypts were originally sold the Certificate of Purchase of Cemetery Lot was used which states the City is responsible for the repair of the foundation, so in his opinion the City would only be responsible if the foundation of the Mausoleum was damaged.