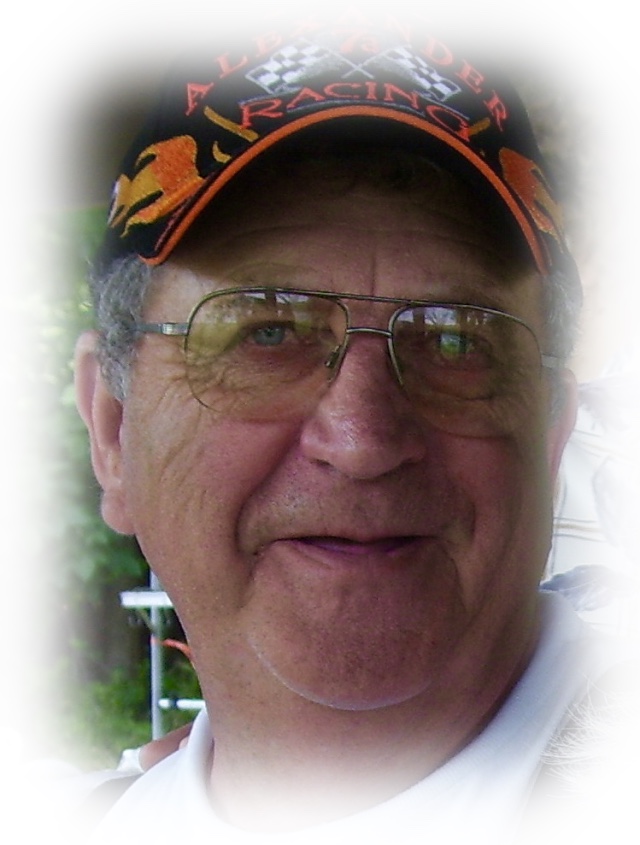 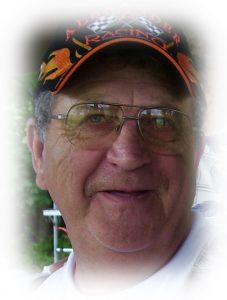 Ron’s story (those who spent much time with him know he was full of them) began in Ashton, Missouri, on March 3, 1942, where he was born to Walter Sheron and Elizabeth Hanetta Gram Alexander.

He attended Ashton Grade School and graduated from Kahoka High School in the Class of 1959. After his graduation, Ron carpentered with his father in Luray, Missouri where he also began a long and storied career of public service, serving as a member and later President of the Luray Board of Trustees. In 1972 he moved to the big city of K.C., Knox City, Missouri, where he continued carpentering, selling Bankers Life Insurance and was elected to serve as Mayor. In 1978 he began his teaching career at the Knox County High School in Edina, Missouri, teaching building trades.

In 1985, Ron left big city life behind and moved to Memphis, Missouri where he met Marie Miller. On June 15, 1986, they were wed at the First Baptist Church of Memphis. While in Memphis, Ron continued to help students build a foundation for a brighter future as the building trades instructor at Scotland County High School. He also continued his public service, serving over one and a half decades as the Mayor of Memphis.

In 2004, Ron retired to the Hilltop Hilton, north of Memphis where he started every morning in the “Good Book” before spending the day on his Kubota tractor. In addition to woodworking, Ron’s favorite hobbies were listening to the St. Louis Cardinals, playing cards, and most importantly, spending time with his grandkids. Whether it was a baseball game, dance recital, or other school activities, Ron loved to watch his grandchildren smile, and he always had a few jokes and words of wisdom to tell them along the way.

Ron is survived by his wife Marie, and his six children; Stacy and Lora Alexander of Edina, Missouri, Angella and Matt Tipling of Van Meter, Iowa, Troy and Joy Alexander of Memphis, Missouri, Holly and Dr. Jim Sparks of Yankton, South Dakota, Candace and Nick Kratzer of Memphis, Missouri, and Brandon Alexander and Lindsey Reinholdt of Jefferson City, Missouri; eighteen grandchildren; 3 brothers-in-law: Earl and Sherry Miller, Wally and Crystal Miller, Carl and Tina Miller; 2 sisters-in-law: Jean and Tom Myers, and Susan Miller; along with numerous nieces, nephews, cousins and a host of friends.

He was preceded in death by his parents; his sisters, Jeanette Briscoe and Cathy Kennett; and his brothers Walter Sharon Alexander and Donald Lee Alexander; in-laws Junior & Rose Miller; and brother-in-law Glen Miller.

Funeral Services officiated by Pastor Dan Hite and music will be provided by Shelly Cooley and Jean Myers were held Thursday, June 7, 2018, at the First Baptist Churchin Memphis, Missouri.

An expression of sympathy in memory of Ron Alexander may be left to the Ashton Cemetery Association or the Scotland County Cancer Fund. Memorials may be left at or mailed to the Memphis Funeral Home 378 South Market Street, Memphis, Missouri 63555.