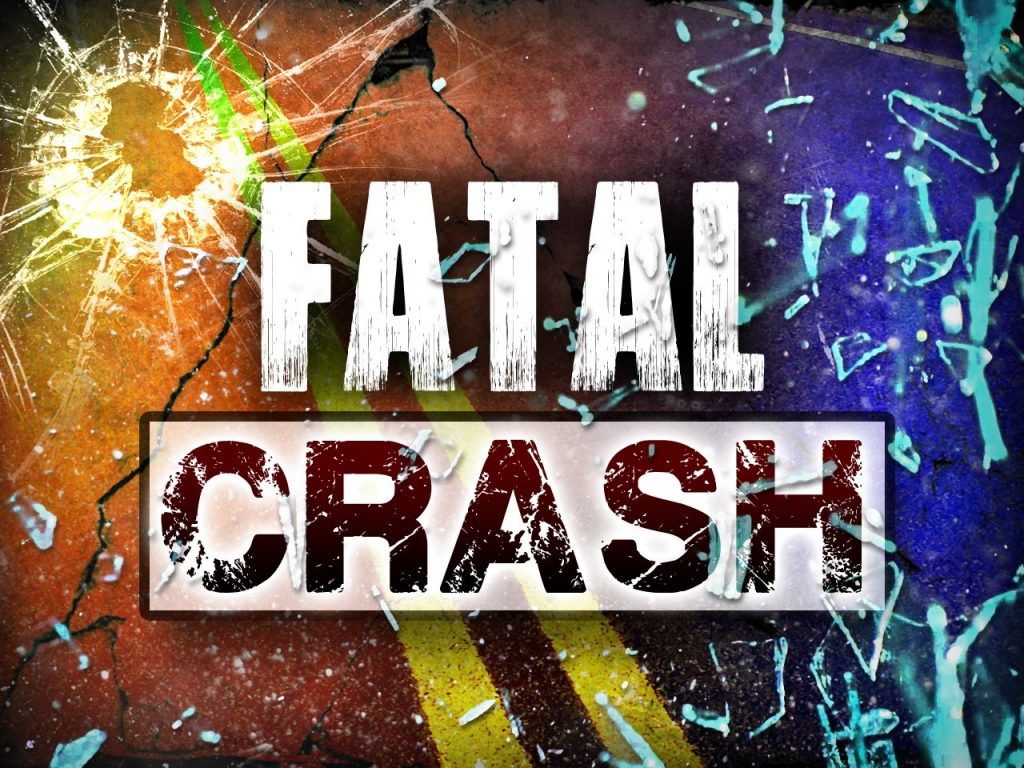 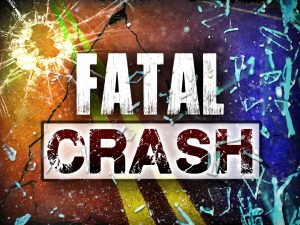 According to the Missouri State Highway Patrol, Jerry Kinkeade was driving a 2007 Kia Spectra eastbound on Hwy. 136 about two miles west of Wayland. Kinkeade crossed the center line and collided with a 2017 Buick Enclave driven by Diana Elam, 70, of Kahoka.  The accident occurred at 10:08 pm.

Both Kinkeade and Elam were transported by Clark County Ambulance to Unity Point Health Center in Keokuk. Kinkeade was pronounced dead at the hospital later that evening.

The accident was investigated by the Missouri State High Patrol, with assistance from the Clark County Sheriff’s Department, Wayland Fire Department and Clark County Rescue.