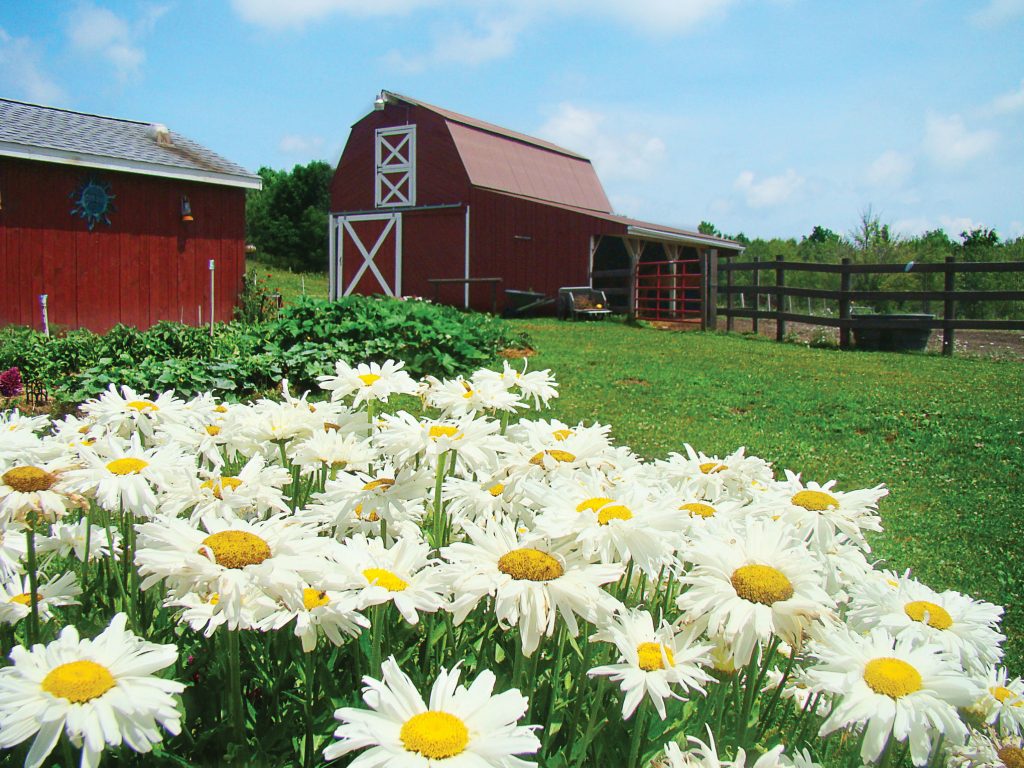 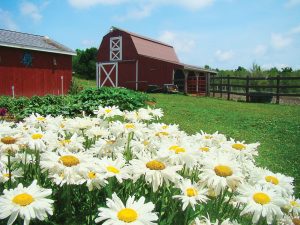 Anna Lea Sykes, age 95, of Hurdland, Missouri, went to be with her Lord on Sunday, July 8, 2018.  She was born at home in Macon County on January 18, 1923, the daughter of Irvin and Blanche Hatfield and was raised in Sue City, Missouri.  She was married to John Woodrow Sykes, of Hurdland, Missouri, on December 21, 1941, and he preceded her in death on July 11, 2010.   Anna Lea and Woodrow farmed south of Hurdland for 65 years until his death. She loved him with all her heart!  She remained on the farm until her health began to fail several years ago when she moved in with her daughter and son-in-law next door.

Anna Lea is survived by their three children, Anita and Steve Dixson and Rex and Keetha (deceased) Sykes of Hurdland and Marla and Gary Holt of Florence, Montana.

Also surviving is one brother Van and Bev Hatfield of Emmetsburg, Iowa; four sisters, Zella and Cecil (deceased) Rudd of Kirksville, Lodema and Kenneth (deceased) Kirkpatrick of Ottumwa, Mable and Bill Cain of Thibodaux, Louisiana, and Theo and Dale (deceased) Ely of Kirksville; two sisters-in-law, Dolores Hatfield of Spencer, Iowa, and Minnie Sykes of Kirksville, as well as a large number of nieces and nephews.

Anna Lea loved being a mother, a farm wife and was a devout Christian.  She especially loved gardening and always had a huge, lovely garden, as well as flowers, that she loved to share with others. She always had enough canned food in her cellar to feed the whole neighborhood if it became necessary.  She grew up in a large family in the depression so she always wanted to make sure there was extra food put up so no one she knew would go hungry.   She was a fabulous cook, seamstress and nursemaid to various baby chickens, pigs, calves and pets.  Many cold winter nights there were an assortment of animal babies barricaded behind our oil heater while she was trying to keep them all alive.  She also “LOVED” children and not just her own.  She would volunteer to have nieces and nephews out to the farm for 2 or 3 weeks at a time and she enjoyed every minute of it! She was a very faithful member of the Hurdland Baptist Church where she taught Sunday School, helped in every summer Bible School and took numerous car loads of kids to church summer camp every summer.  She loved the Lord and served Him all her life and she was so loved by all her family and friends.

Visitation will be held Friday, July 13 from 6-8 at the funeral home.  A family meal will be served at noon prior to the funeral service.  All our families are encouraged to attend.

Burial will be in the I.O.O.F. Cemetery at Hurdland, MO.  Casket bearers will be her grandsons.

Memorials may be made to the Hurdland Baptist Church or to the donors’ choice.