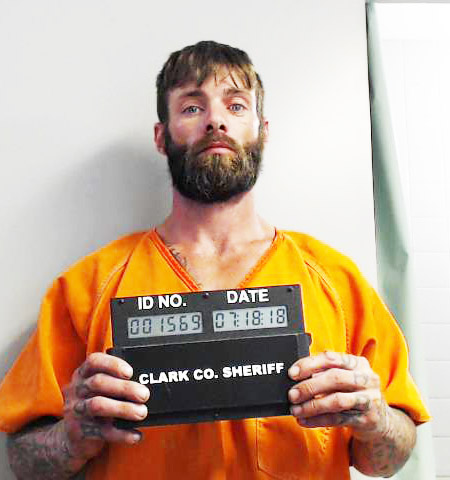 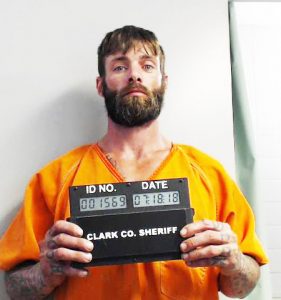 On the evening of Tuesday July 17, 2018 the Hamilton Illinois Police Department assisted by the Hancock County Sheriff’s Office, located and arrested Adam Christopher Tucker, He was arrested without incident during a traffic stop at approximately 10 p.m.