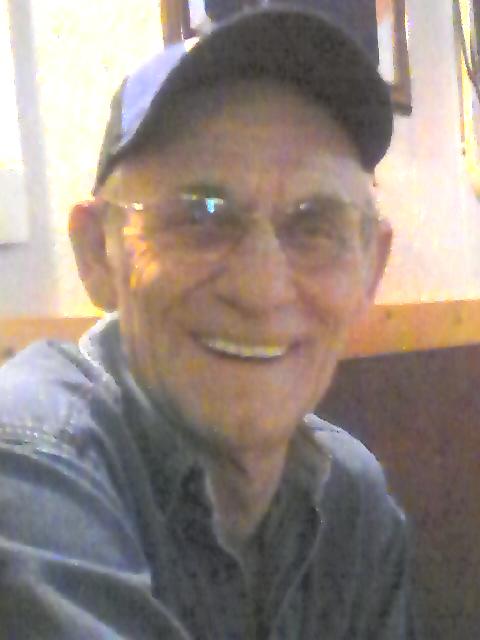 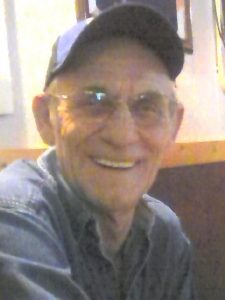 Darrell Eugene York age 74 of Edina, Missouri, passed away late Tuesday afternoon, July 23, 2018 at his home surrounded by the love and support of his family.

He was born September 16, 1943, in Knox County, Missouri, the son of Woodrow Wilson and Madeline A. Matlock York.

He was preceded in death by his parents and one brother, Gary Wayne York.

Darrell lived most of his life in the Knox County area where he owned and operated York Construction until 1992.

He enjoyed the outdoors; coon hunting, deer hunting, fishing, and his garden.  He loved building bird houses and especially enjoyed bird watching.  The time he spent with his family and friends was very precious and he will be greatly missed. God has you in his keeping.  We have you in our hearts.

It was Darrell’s wishes to be cremated with a celebration of life event to be held at a later date.