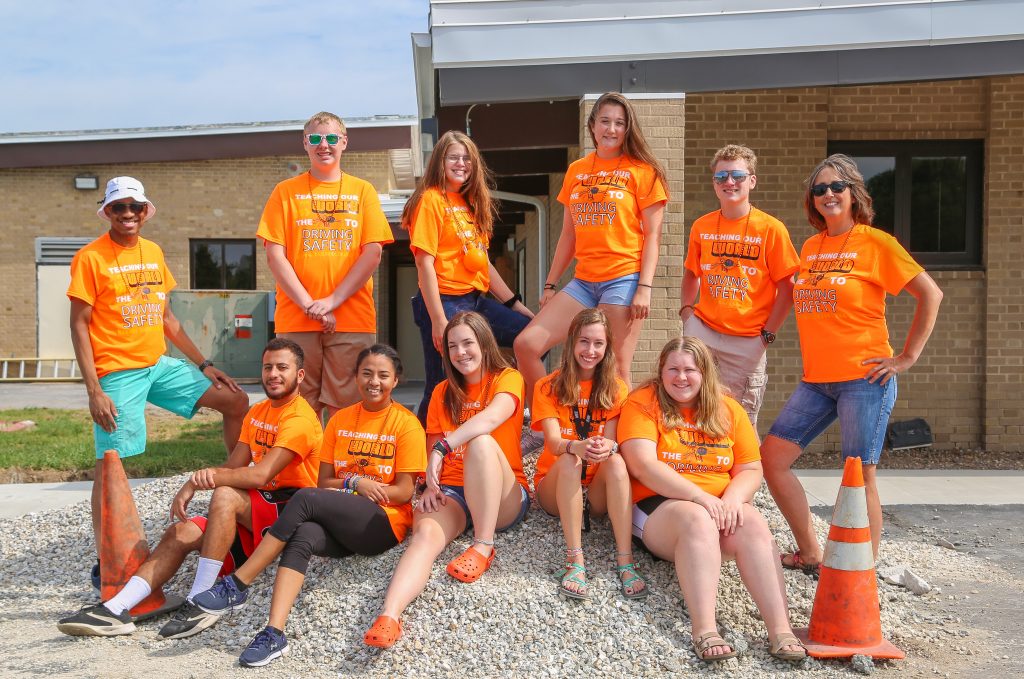 On Missouri Traction’s website they said, “TRACTION (formerly Team Spirit) is a youth traffic safety leadership training program designed to empower youth to take an active role in promoting safe driving habits while preventing driver inattention, the use of alcohol and other drugs, and the impaired driving that may.”

The National Highway Traffic Safety Administration and the Office of Juvenile and Delinquency Prevention developed the Team Spirit project, and the name was renamed to TRACTION in 2016.

According to one of North Shelby’s FBLA Advisors Jennifer Chandler, “If this works the way I’m hoping, these kids will be FOREFRONT in doing all they can to improve safe driving practices.  Not only with teens, but with parents and children.”

“I would like to include that Missouri Department of Transportation paid our conference registration fee. The woman who got that done for us was Marisa Christy-Kerns,” said Chandler.

Chandler said, that it cost $100 for all their needs, which FBLA paid, however, they were reimbursed by MoDot.

The t-shirts wore by the NS FBLA members were designed by Connor Harrison.