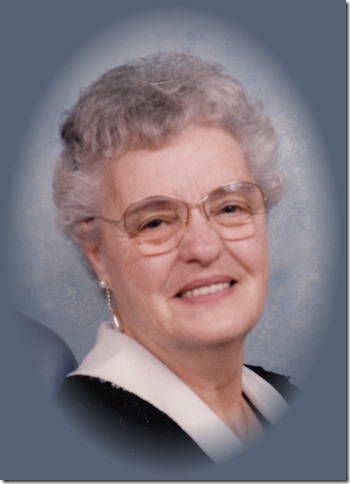 GRACE E. HODGES
Grace Evelyn Hodges, age 91, of Kahoka, MO, passed away Friday, August 3, 2018 at the Clark Co. Nursing Home in Kahoka.
Grace was born August 31, 1926 in Keokuk, IA, the daughter of Glenn E. and Rosa Mae Miller Brown.
She married Earl “Mike” Raymond Campbell on March 25, 1944 in Keokuk.  He preceded her in death in July of 1983.  On August 28, 1988 she married W. W. Hodges.
Survivors include her husband, Wayne, of Kahoka; two sons, Jerry Lee (Mary) Campbell of Alexandria, MO and John Edward (Debbie) Campbell of Wayland, MO; Wayne’s children: Tedd Hodges of Wyaconda, MO, Scott (Rickie) Hodges of Circleville, OH, and Debbie Steinmann of Ozark, MO; one brother, Harry Wesley (Sharon) Brown of Keokuk, IA; seventeen grandchildren; several great-grandchildren; one great-great grandchild; nieces and nephews; and other relatives.
She was preceded in death by her parents; her husband; one son, Harold Raymond “Bub” Campbell and his wife, Joyce.
Grace attended school in Keokuk.  Most of her life was spent as a farm wife, working beside Mike on the family farm and tending to her family’s needs.  Later she opened the Campbell One Stop Restaurant in Wayland which she ran for a few years.
Grace loved to travel.  Her faith and love for people led her to witness to others wherever she went.  She was a member of the Gideon’s Auxiliary and she and Wayne led a jail ministry and also made many mission trips to Rapid City, SD, to deliver clothes to the Indians.
Funeral services were held Sunday, August 5, 2018 at 4 p.m. at Wilson Funeral Home in Kahoka with Pastor Shawn McAfee officiating. Special music was recordings “In the Garden”, “Will There Be any Stars”, and “I’ll Meet You in the Morning”.
Honorary pallbearers were  Gary Trump, Chester South, Danny Mathes, Robert St. Clair, Neil McKee, Tony McKee, Deane Meinhardt, Tom Jenkins, Shawn Webster and Keith Zinnert.
Pallbearers were Kent Nixon, Garyl Meinhardt, Thad Trump, Teresa Norton, Matt Kirchner and Dustin Kirchner.
Cremation followed with inurnment in the Oakwood Cemetery in Hamilton, IL at a later date.
Visitation was held  at Wilson Funeral Home in Kahoka after 10 a.m. Sunday with family receiving friends from 2 p.m. until services at 4.
Memorials may be made to the Wayne and Grace Hodges Scholarship Fund (to 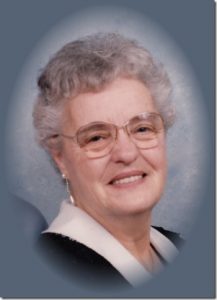 be established).
On-line condolences may be expressed at www.wilsonfuneralservice.com.
Posted in AREA OBITUARIES