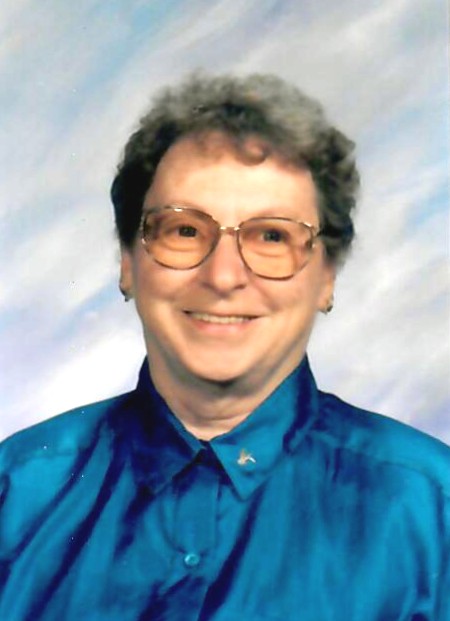 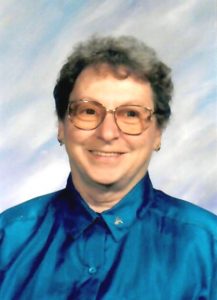 She was born November 25, 1931, in rural Knox County, Missouri, the daughter of Lewis and Blanche Dillinger Corbin.

On August 21, 1949, in Edina, Missouri, she united in marriage to Milton Wendell Wood and he preceded her in death on March 6, 2007.  Dorothy was also preceded in death by her parents; and two sisters, Betty Elaine Rasmussen and Patsy Romaine Isom; two sons-in-law, Melvin Brumbaugh and Troy Caryle; and a grand daughter-in-law, Tracy Brumbaugh.

Dorothy received her education at Sweet Oak Grade School and graduated from LaBelle High School in 1949.  She was a housewife and homemaker and drove a school bus until her retirement in 2001.  Dorothy lived all her married life in Shelby County.  She enjoyed collecting hummingbirds, quilting and John Wayne Movies.  Dorothy was a member of the Bethel Christian Church.

Funeral services with Reverend Delbert Earlywine officiating for the services will be held 11 a.m. Monday, August 13, 2018, in the Coder Funeral Chapel in LaBelle, Missouri.  Musical selections will be “How Great thou Art” and “Go Rest High On That Mountain”.

Memorials may be made to Alzheimer’s Association or the Historical Bethel German Colony.  Memorials may be left at or mailed to Coder Funeral Chapel, P.O. Box 151, LaBelle, MO, 63447.