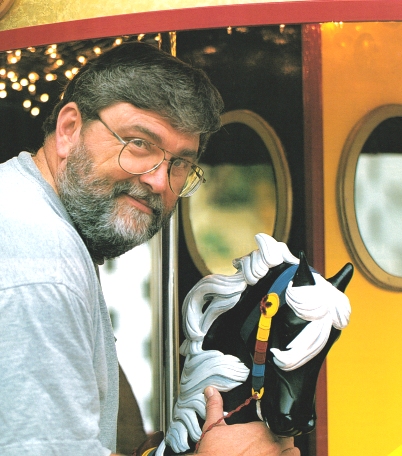 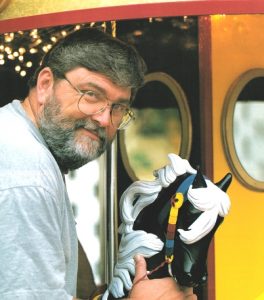 Brian Louis LeDoux, 76, of Labadie, beloved husband and father, passed from this life into the next from New Haven Care Center on August 11, 2018, after a valiant battle with Parkinson’s Disease. Brian was born on August 7, 1942, in Keokuk, Iowa, the oldest child of the late Louis and Helen (nee Selway) LeDoux.

He spent his earliest years in Williamstown, Missouri until the family moved to nearby Lewistown in 1954, where he attended high school and graduated in 1960. After high school, Brian graduated from Northeast Missouri State Teachers College in Kirksville (now Truman State University) with a Bachelor of Science degree in Education and pursued a career teaching art to elementary school students in the Kansas City and St. Louis school districts.  In 1975, he began working in the Climatron, the geodesic dome conservatory, at the Missouri Botanical Garden and soon incorporated his love of artistic design with his love of nature by becoming the Exhibit Designer for the Garden, designing the annual flower shows and other exhibits. Brian developed ideas into a theme, ordered plants, designed and built props with his team, and oversaw the installation to create a unique experience and ambiance for each event until his retirement in 2005.

Brian is survived by his wife of 37 years, Marilyn (nee Maupin) LeDoux of Labadie; one son, Ryan LeDoux and Katie Borton of San Diego, California; two siblings, Diane Brown and husband Thomas of LaGrange, Missouri and Douglas LeDoux of Jefferson City; his mother-in-law, Helen Maupin of Mexico, Missouri; sister-in-law, Susan Malone and husband Pat of Hartsburg, Missouri; nieces and nephews; other relatives; and many friends.   He is also survived by Greta and Margo LeDoux, his two sweet Kooikerhondje dogs, who could bring him happiness, even during the hardest moments of suffering with Parkinson’s Disease.