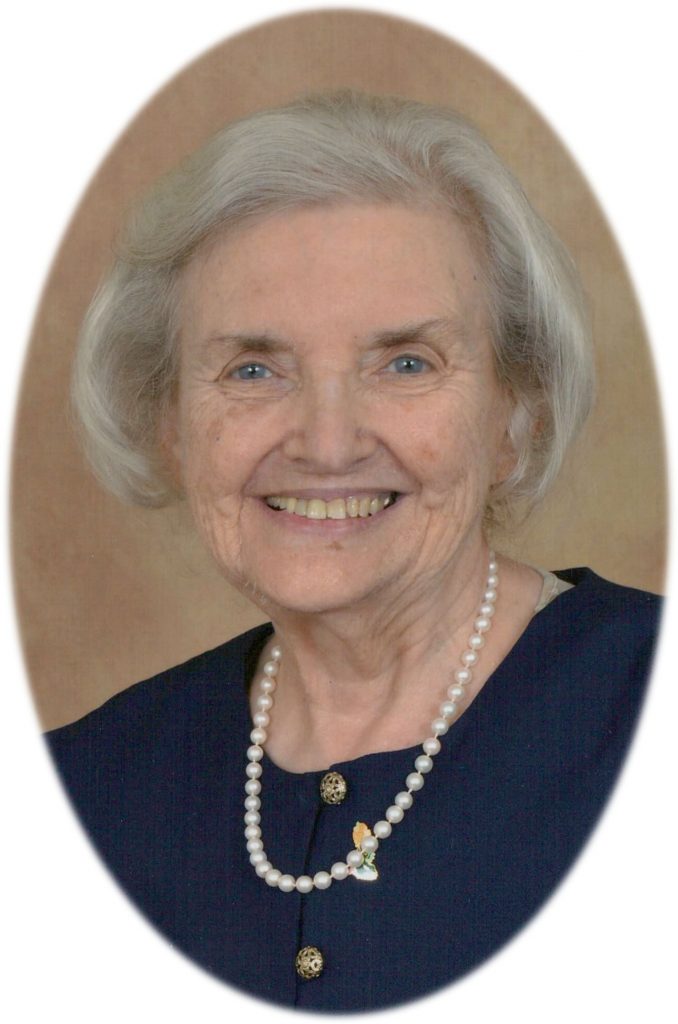 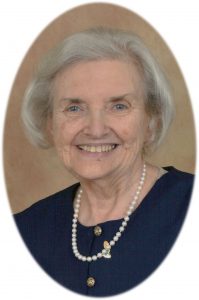 Carolyn was born on March 14, 1933 in Amsterdam, New York, the only child of Lewis M. and Dulcie Deuel Christian.

She was a graduate of Wilber H. Lynch High School in Amsterdam, New York; Stephens College in Columbia, Missouri; and received her Bachelor’s Degree in Speech Education from Northwestern University in Evanston, Illinois. She received her Master of Education degree from the University of Missouri in Columbia with qualifications in Reading, Psychology and Supervision. She was certified as a Reading Specialist in the State of Missouri.

Carolyn enjoyed teaching at every level. She taught pre-school in Bartlesville, Oklahoma, kindergarten in Amsterdam, New York, and first grade in Long Beach, California. She supervised student teachers at the University of Missouri in Columbia and was also the first Graduate Assistant in the Reading Clinic there under Dr. A. Sterl Artley, author of the Dick and Jane reading series of elementary reading texts, and Dr. Vera Lee Hardin.

Having been an accomplished actress before meeting Clint, Carolyn was a leader, writer and director of children’s plays, and director of several Live Lord’s Supper dramatic presentations. She organized an acolyte program for several churches.

She was a member of the Matilda Chapter OES #411 in Edina, Missouri and the Daughters of the American Revolution in Clark County, Missouri.

Carolyn married Clinton Frie Wofford on June 11, 1955 in Amsterdam, New York, whom she met while attending Stevens College in Columbia, Missouri. When they retired in 1998 they moved to Edina to be near their youngest daughter.

Carolyn’s request was to donate her body to the University of Missouri in Columbia, to further medical education. Her family wishes for you to join them at a memorial service at 7:00 p.m. on Thursday, August 23, 2018, at the Doss Funeral Home in Edina, Missouri.

The family will receive friends from 5:00 to 7:00 p.m. on Thursday at the funeral home in Edina, Missouri.

An expression of sympathy in memory of Carolyn Wofford may be left to the Masonic Home of Missouri. A memorial may be left at or mailed to the Doss Funeral Home 208 N. 4th Street, Edina, Missouri 63537.