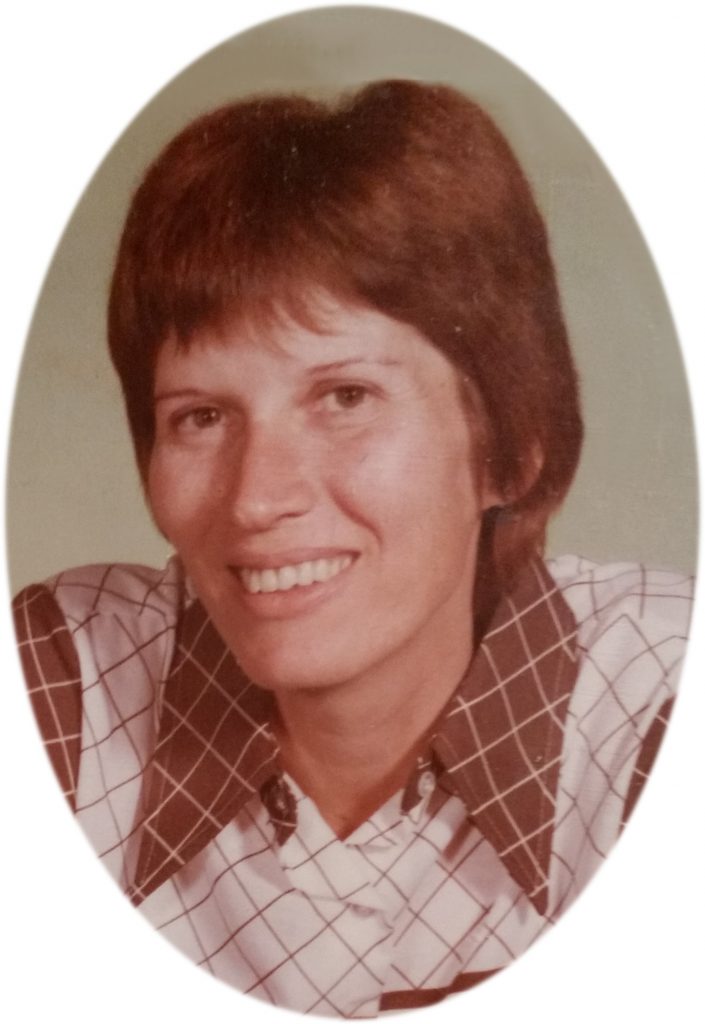 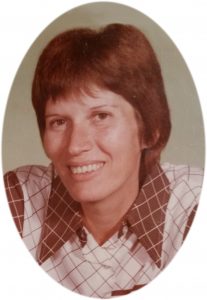 She was born August 25, 1942, in Holton, Kansas the daughter of Paul Joseph Sr. and Lena Marie Gerber Ernst.

Liz graduated from high school in Holton, Kansas in the Class of 1959.  Married the same year to Thomas A. Bunker, and to this union a child was born, Deborah “Marie” Bunker, in 1960.

She received her liberal arts BA, in 1964, from Emporia State University, Emporia, Kansas and her Masters of Social Work, in 1966, at Kansas University, Lawrence, Kansas.

Liz worked for the welfare department in Kansas City, Kansas, for many years, as a social worker.  In 1974 she moved to Texas, where she worked at Fort Hood Army Base as a drug and alcohol counselor. She then moved, in 1977 to Topeka, Kansas, where she worked for the VA administration as a family therapist until she retired.  Liz received many awards and recognition for her work through the years.

When it came time to write her mother’s obituary, Marie said “I don’t understand why people do a resume for an obituary.  It never captures the spirit of the person….”  My mother always fought for human rights, especially women, to make their own choices in life.  The listing of her accomplishments do not do her justice.  Liz would like to be fondly remembered for being a champion of people’s rights and choices.

Liz’s wishes were to be cremated and buried next to her parents in Holton, Kansas.

An expression of sympathy in memory of Liz Collinge may be left to the Hospice of the Donor’s choice or the Topeka Rescue Mission. A memorial may be left at or mailed to the Doss Funeral Home 208 N. 4th Street, Edina, Missouri 63537.