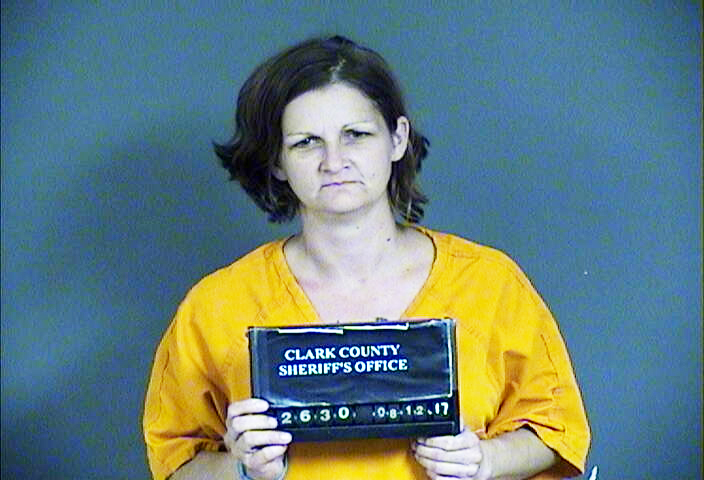 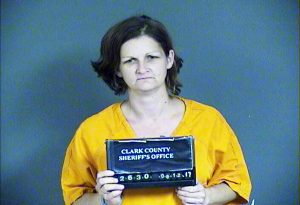 Note: Our original report state she had been arrested.  That was not correct. We apologize for the error.