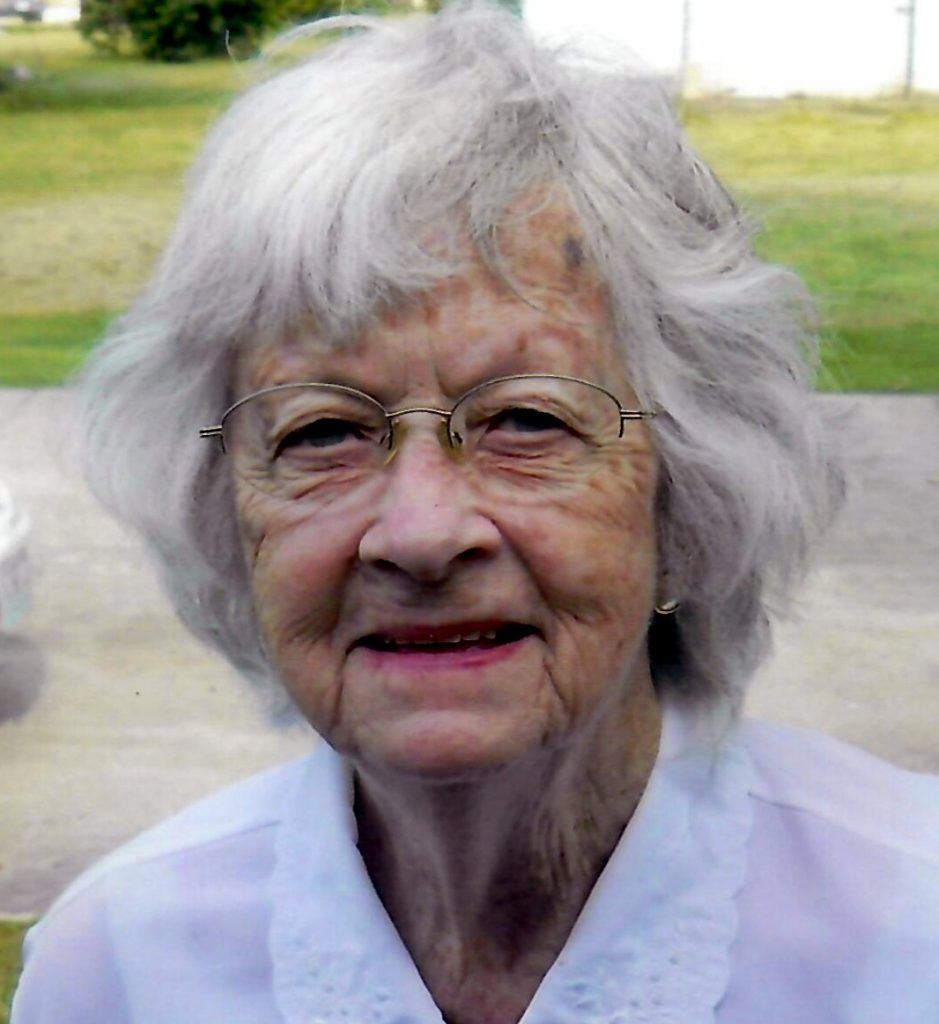 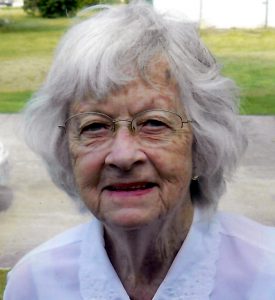 Nelda Rae Crider, age 90, of LaBelle, Missouri, passed away Tuesday, August 21, 2018, in the LaBelle, Manor in LaBelle, Missouri.  She was born on September 7, 1927, in Roseville, Illinois, the daughter of Everett and Wilda B. Kessler Tripp.

Surviving are two daughters, Cheryl (Owen) Grove of LaBelle, Missouri, and Connie (Jeff) Miller of LaBelle, Missouri; one sister, Wanda (James) Sodom of St. Louis, Missouri; a son-in-law, Craig Miller of Knox City, Missouri; six grandchildren, four great grandchildren and several nieces and nephews.  Nelda received her education in Williamstown, Missouri, graduating in 1945.  She was employed at several restaurants in the area and was employed with the LaBelle Manor in housekeeping and as a dietary aide.  She loved farming with her husband Vance during their married life.  She also enjoyed bingo, dancing, cards, hummingbirds and Betty Boop.

Funeral services with the Reverend David Atkins officiating will be held 11 a.m. Saturday, August 25, 2018, in the Coder Funeral Chapel in LaBelle, Missouri.  Musical selections will be Wind Beneath My Wings and How Great Thou Art.

Memorials are suggested to the Deer Ridge Cemetery and may be left at or mailed to Coder Funeral Chapel, P.O. Box 151, LaBelle, MO, 63447.