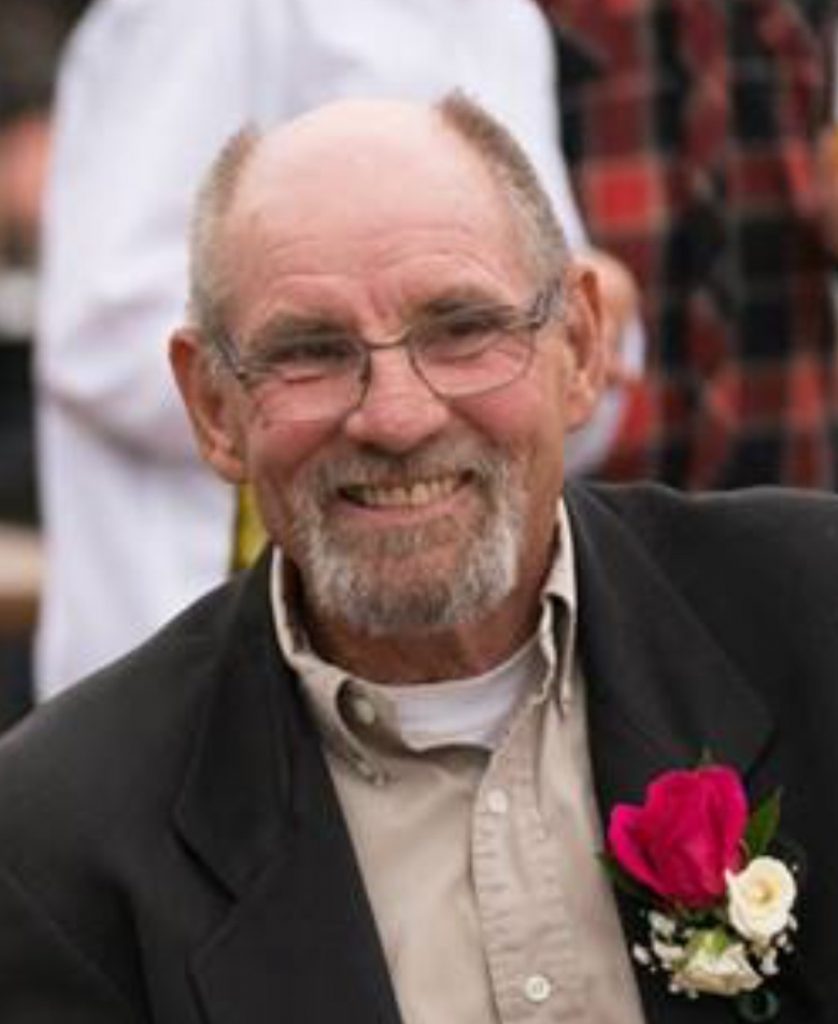 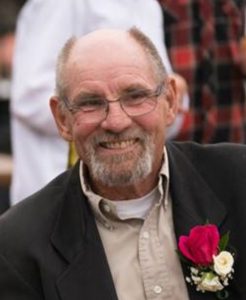 Larry Wesley Norton, passed August 25, 2018 at the age of 66 of natural causes.  He was working on a truck when he was called by God.  He was born September 26, 1951 in El Paso, Texas.  His family moved to Anaheim, Ca where he spent most of his life.

In 2015, he relocated to Plevna, Missouri, to be closer to his best friend, Mike Sanders and to do what he loved: hunting, fishing, and gardening. Larry loved being in the outdoors.  His neighbors and friends will remember him as the person who was always there for them.  He was never one to say no to a friend in need.  His Faith led him to be the person he was. His professions exemplified that, he was a general contractor for most of his adult life and finally a truck driver, loving the open road and seeing new places.

Larry leaves behind his two sons, Zachary, 25 and Gabriel, 23; and is survived by his 3 siblings, Kathy Norton, Vincent Norton and Cherise Norton.

Larry was predeceased by his brother, Robert Norton, in December 2017. Larry was blessed to have a large extended family that will miss him dearly.

A Celebration of Life will be held at a later date in Orange, California.  Memorials may be made to the Shiloh Christian Children’s Home.   Memorials may be left at or mailed to Hudson-Rimer Funeral Home, P.O. Box 1, Edina, MO, 63537.