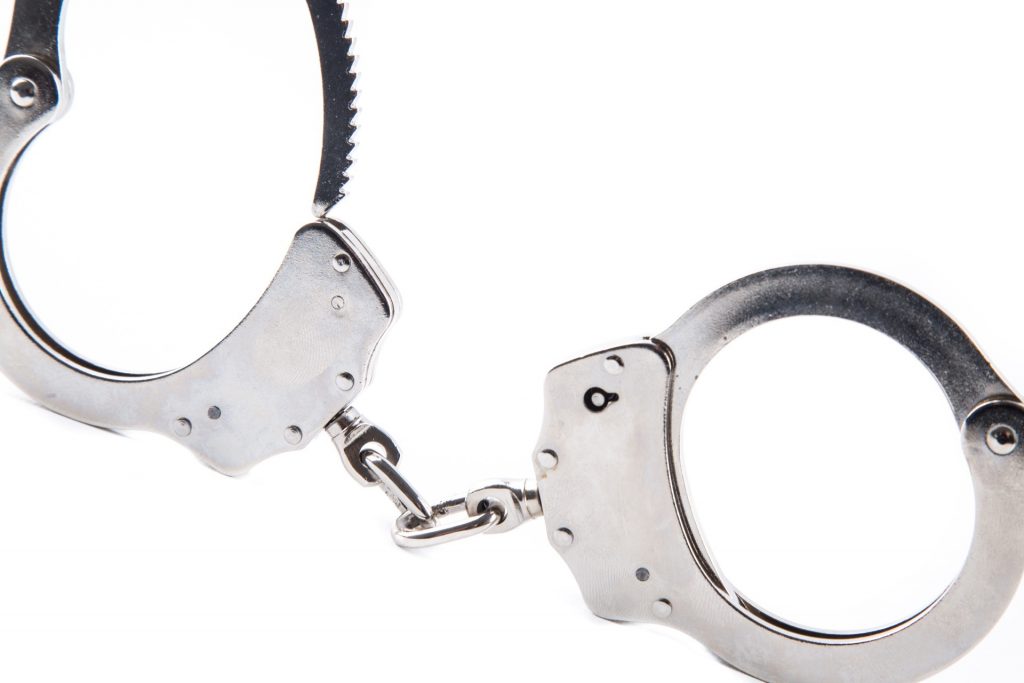 Hannibal, MO – On Thursday, August 30, 2018 the Anti-Crime Enforcement Squad (ACES) executed a search warrant in the 600 block of Lyon Street, in Hannibal, Missouri.  A significant quantity of methamphetamine was located.  The following people were taken into custody: 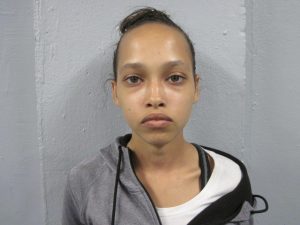 Antanet L Hawkins, 21 of Hannibal, manufacture/delivery of a controlled substance and resist arrest 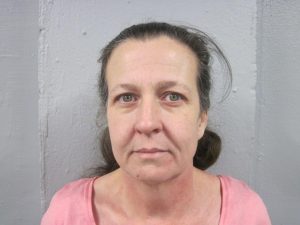 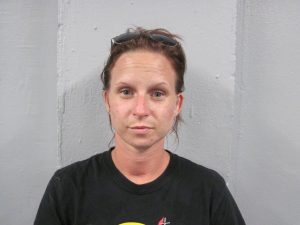 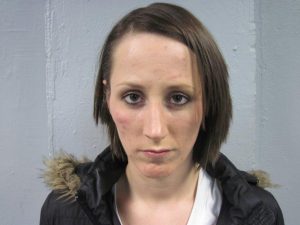 Antanet Hawkins and Angelica Hawkins were taken to the Marion County Jail.

Antanet Hawkins was placed on a twenty-four hour hold pending charges.  Cramer was arrested and released.  Washington was arrested and was able to post bond on the city warrant. The Marion County Children’s Division assisted with two children.