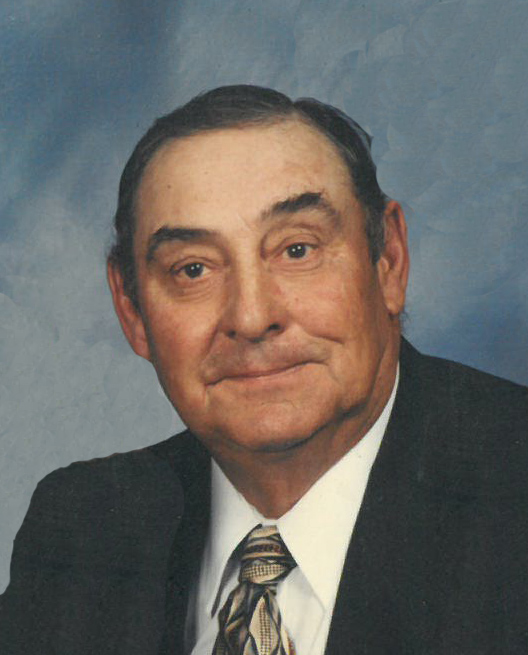 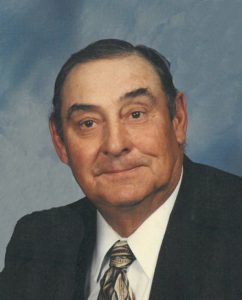 Bill was a member of the St. Joseph Catholic Church in Edina, Missouri, the Shelby County Saddle Club, the VFW Post 8177 of Clarence, the Shelbina American Legion Post 376, and served on the North Shelby school board for 9 years. After the military, Bill began farming up until the late 90’s.  He then began to drive a truck, which he really enjoyed.  Bill enjoyed watching the St. Louis Cardinals, Oliver tractors, judging horse shows, and playing cards.  Most of all, he loved every opportunity to be around his grandchildren, especially while attending horse shows and sporting events.

A Mass of Christian Burial will be held Saturday, September 15, 2018 at 10 a.m. at the St. Joseph Catholic Church in Edina, Missouri.  A visitation will be held on Friday, September 14, 2018 from 5 to 8 p.m. at the Greening-Eagan-Hayes Funeral Home in Shelbina, Missouri; with a rosary service preceding the visitation starting at 4:30 p.m. Burial will follow the funeral service in the St. Michael’s Cemetery near Leonard, Missouri.    Memorials may be made to St. Michael’s Cemetery.