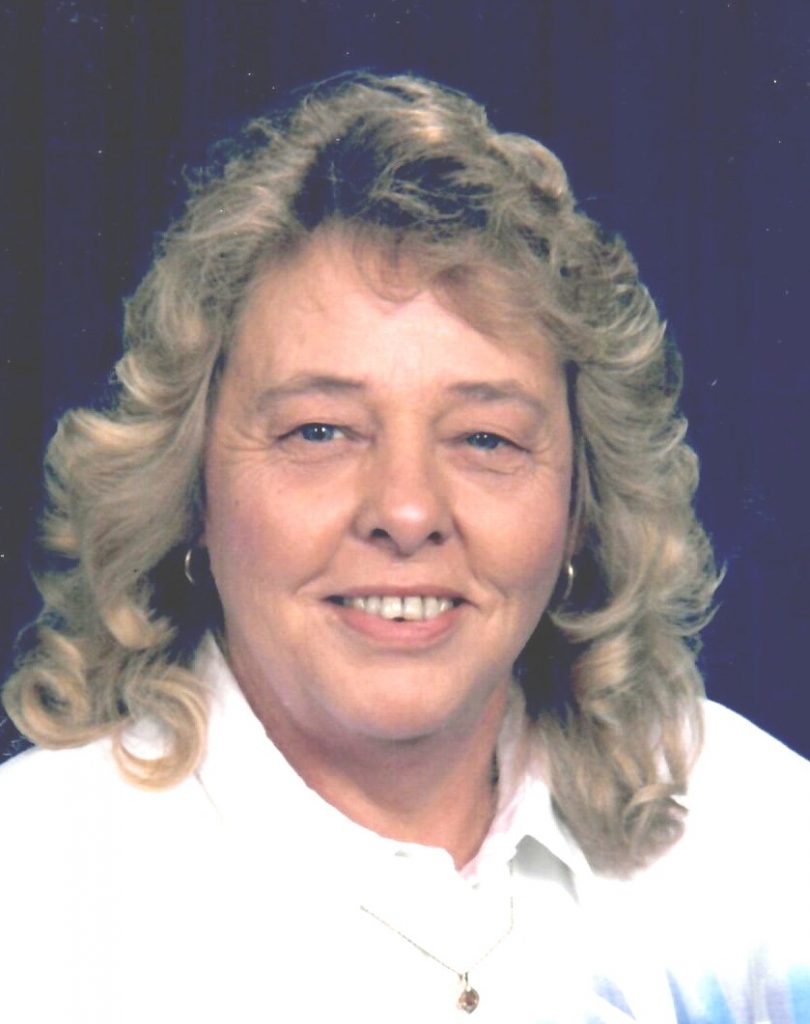 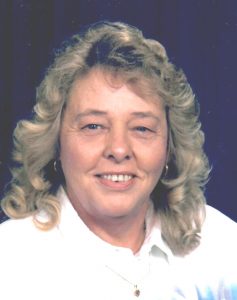 She was born January 30, 1945, in Quincy, Illinois, the daughter of Harvey Lyle and Mary Virginia Miller Michel.  She was united in marriage to Ernie Hall June 29, 2003, near Macon, Missouri.

Sandra was preceded in death by her parents, grandparents, sister-in-law Betty Michel and her step-father Clyde.

Sandra graduated from LaBelle High School.  She was a housewife and homemaker.  She and her husband have lived in Novelty since 1996.  She was a member of the LaBelle Christian Church.

Funeral services with Reverend Reese Blaine officiating will be held 1:30 p.m. Thursday, September 6, 2018, in the Hudson-Rimer Funeral Home in Edina, Missouri.  Musical selections will be Wind Beneath My Wings, Jealous Of The Angels and Go Rest High On That Mountain.

Burial will be in the Novelty Cemetery with Andy Michel, Bret Peters, Mike Peavler, Leroy Cardwell, Patrick Gibbons and Jack Snelling as casket bearers, and J.C. Jones and J.W. Jones as honorary bearers.

Visitation will be held after 4 p.m. Wednesday, September 5, 2018, with family receiving friends from 6 p.m. to 8 p.m. in the Hudson-Rimer Funeral Home in Edina, MO.

Memorials may be made to the Novelty Cemetery or Charity of the Donor’s Choice.  Memorials may be left at or mailed to Hudson-Rimer Funeral Home, P.O. Box 1, Edina, MO, 63537.