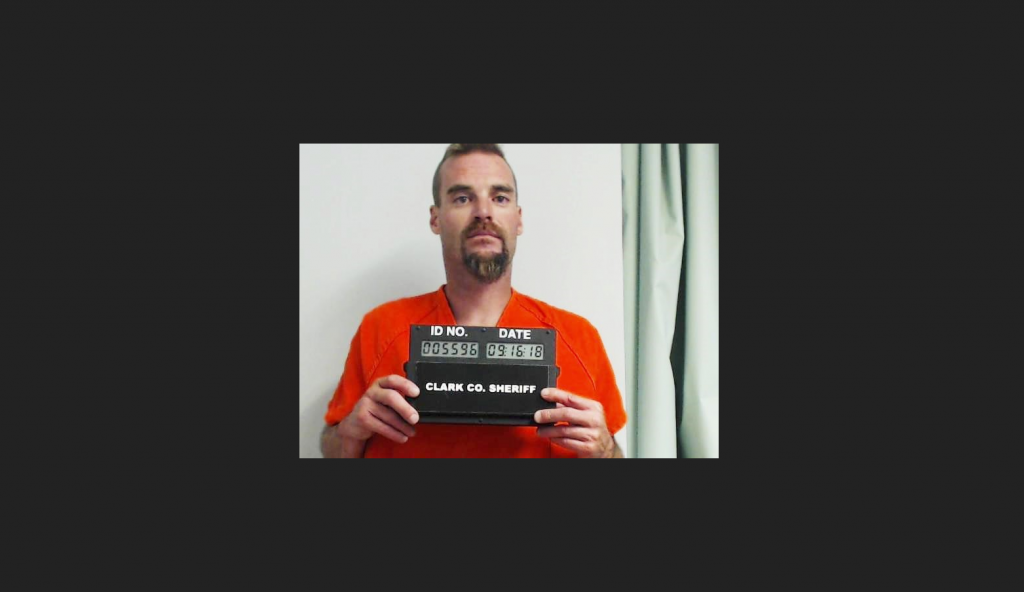 Law enforcement officers were allegedly shot at by a Knox County man early Sunday morning, September 16, 2018 at a residence in rural Baring, MO, according to court documents.

The incident began as an alleged domestic altercation at the residence of Donald Dale Howe, Jr. and his girlfriend. The woman told police the two began arguing on the way home from a derby earlier that day. Once the couple arrived at the residence, Howe allegedly turned a .45 caliber pistol “in her direction”, according to the probable cause statement filed in the case.

The woman reported running from the residence with some belongings while the suspect allegedly loaded the firearm and shot at the woman while trying to flee.

Three law enforcement officers from the Knox County Sheriff’s Office, Edina Police Department and Missouri State Highway Patrol responded to the report and attempted to make contact with Howe at his residence at approximately 2:30 a.m.

The Edina Police officer reported being sprayed with broken glass as the bullet passed through a window fan and window.

Only one round was fired.

According to the probable cause statement, the officers took cover before Howe came out of the residence naked holding the firearm. He was taken into custody without further incident.

None of the officers involved returned fire, according to the Edina Police officer.