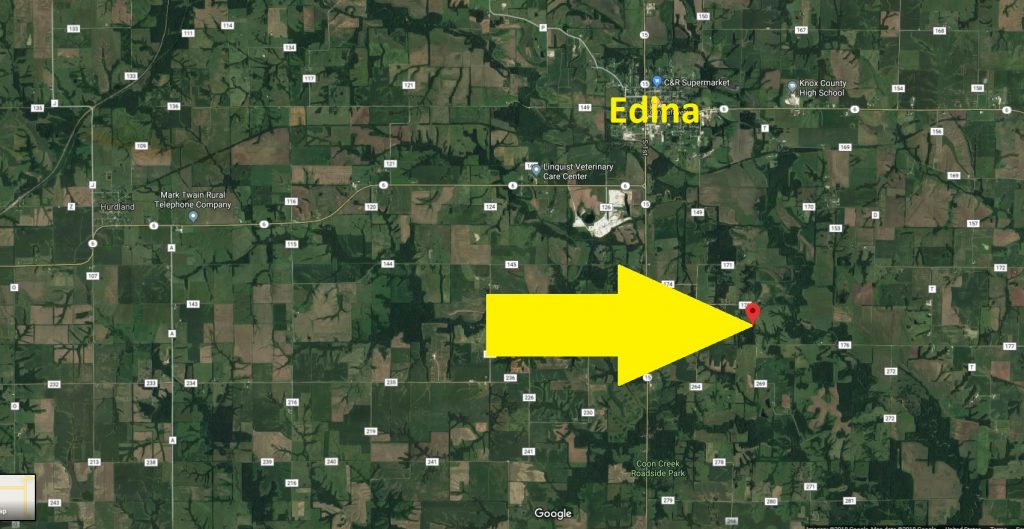 “The Sheriff’s office received a report of a rollover involving a Polaris Ranger. I arrived at the scene at 1:33 p.m. and found an older male subject trapped underneath the ranger. The subject was pronounced deceased at 1:40 p.m.,” said Sheriff Robert Becker.

According to a Missouri State Highway Patrol crash report, Albert Hagerla, 72, was southbound in a field when he went into a culvert and overturned. Hagerla was partially ejected from the vehicle.