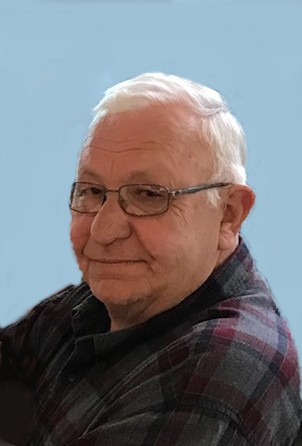 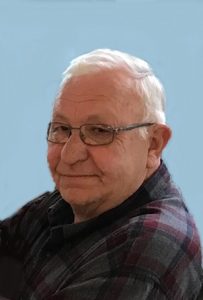 He was born July 1, 1946, in Kirksville, Missouri, the son of Richard Vern and Phyllis Arlene Adams Hagerla.  He was united in marriage to Deborah Sue Jones on June 29, 1968, in Washington, Iowa.

Funeral services will be held 10 a.m. Friday, September 21, 2018, in the Hudson-Rimer funeral Home in Edina, Missouri, with Reverend Virgil Jones officiating for the services.  Musical selections will be “Go Rest High On That Mountain” and “Amazing Grace”.

Visitation will be held after 4 p.m. Thursday, September 20, 2018, with family receiving friends from 6 p.m. to 8 p.m. in the Hudson-Rimer Funeral Home in Edina, Missouri.

Memorials are suggested to the Honor Flight Network or Knox County FFA to establish an Albert Hagerla FFA Scholarship.    Memorials may be left at or mailed to Hudson-Rimer funeral Home, P.O. Box 1, Edina, MO, 63537. www.hudsonrimerfh.com