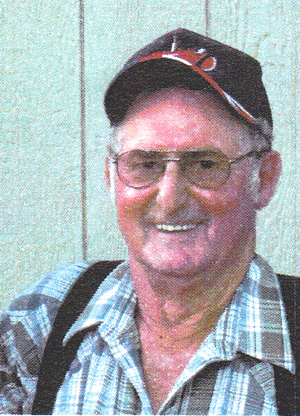 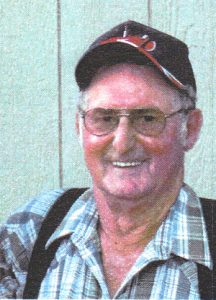 Gale Lee “Topper” Howell, 79, of Whitefish, Montana left the world to be with the Lord on September 10, 2018 AD, after a short battle with Stage 4 cancer.

Gale L “Topper” was born to Floyd and Carrel Viola (Stewart) Howell on January 31, 1939, at Keokuk Area Hospital, Keokuk, Iowa.  Topper attended grades 1 thru 8 at the Star School, and freshman thru senior at Kahoka High School, where he graduated in 1956.

After graduation from High School, Topper worked for Reed Van Black driving a rock truck. He was drafted into the U.S. Army in 1957, doing two years active duty and serving several months in Germany.  He served two years of reserve duty and two years stand-by duty before being honorably discharged in 1963.

After the Army, he moved to Fort Peck, Montana, working on a ranch.  Topper then moved to the Flathead Valley in western Montana.

Gale “Topper” then drove a semi for several years.  He drove local routes and across country.