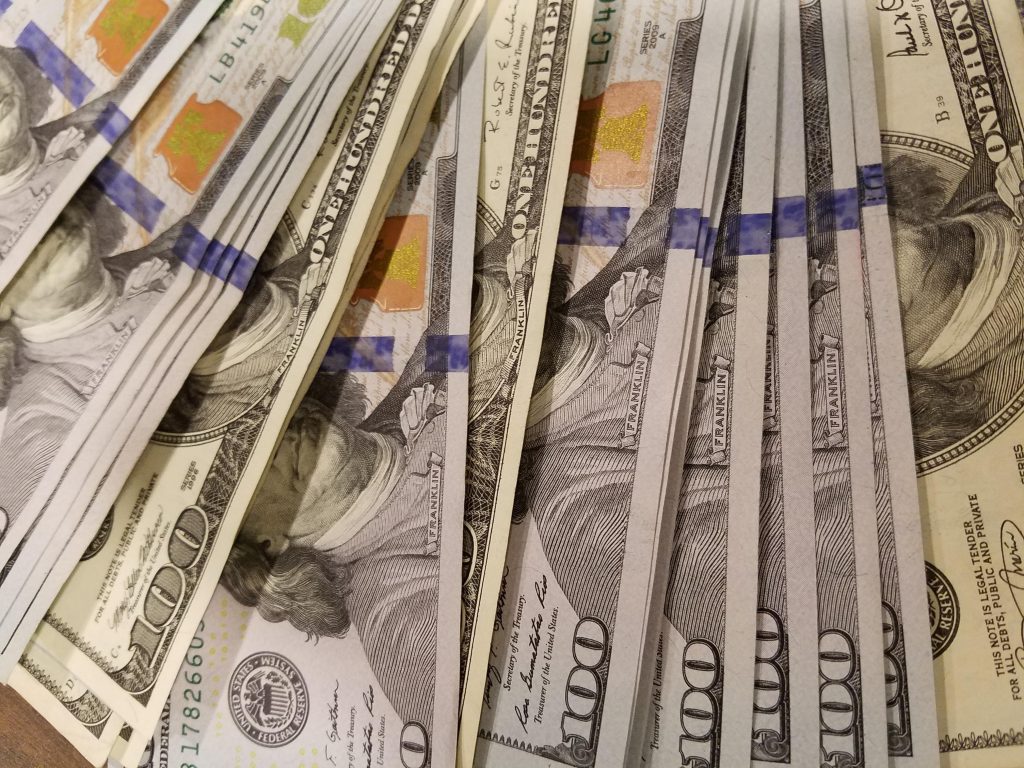 “What hit me is the sheer number of things we’re hitting people up for,” said CCR-1 school board president Brad Sprague on Thursday evening, October 11.

Among the items in the meeting’s agenda was a review of fundraising activities of school and school-related  groups.

High School principal Jason Harper had developed several charts which showed the fundraising efforts. (One of those charts is shown below.)  He noted that some of these events, such as pink night, penny drives, glow sticks and others all go toward raising money for various causes. Many other fundraisers lead to being self-sufficient organizations. Example; FFA can go to national convention and Washington D.C. with money raised from fruit sales.

“We also want to re-establish the fact that all fundraising is supposed to go through the administration for approval,” Harper said.

The board also reviewed the transportation report.  Currently, the district has 653 bus riders, and travels 1381 miles per day on bus routes, which do not include extracurricular activities.

“The fully fund the formula, then cut transportation because it doesn’t affect the cities as much.  We have such a large area to cover, it affects us more.”

Among the program’s strengths, Krach listed good drivers and maintenance staff, bus cameras, and the availability of coaches and adminstration to drive as needed.

“We have a lot of parents that have 50/50 custody,” said Black Hawk principal Julie Brotherton.  “One day, the child has to go to mom’s, the next day to dad’s or grandma’s.”

The district tries to accomodate these requests when they are given notice, but almost every day a bus gets recalled to move a student to a different bus.

Behavior is another issue.

“Behavior is getting worse.  We have more and more incidents,” Kracht said.

Middle School principal Jason Church added that some students don’t understand that behavior expectations are the same on the bus as in school.

Prior to the meeting, several board members toured the Indian Pride Learning Center to see its progress.

“They won’t commit to a completion date, but it will be sometime this winter,” said Kracht.

-Accepted the bid from Campbell Trucking and Excavating for the demolition of the old maintenance building at the Middle School, which needs to come down to make room for the driveway to the Indian Pride Learning Center.  The cost will be $18,750.

-Approved the bid for internet wiring and wireless access at the Indian Pride Learning Center.  The low bidder was Quincy Network Solutions, in the amount of $34,041.78.

-Two proposed board policy updates were tabled for legal review to make sure they comply with new state statutes.

-Average daily attendance stands at 941.24, which is down from last year.  The attendance rate is good, at almost 97% district-wide.