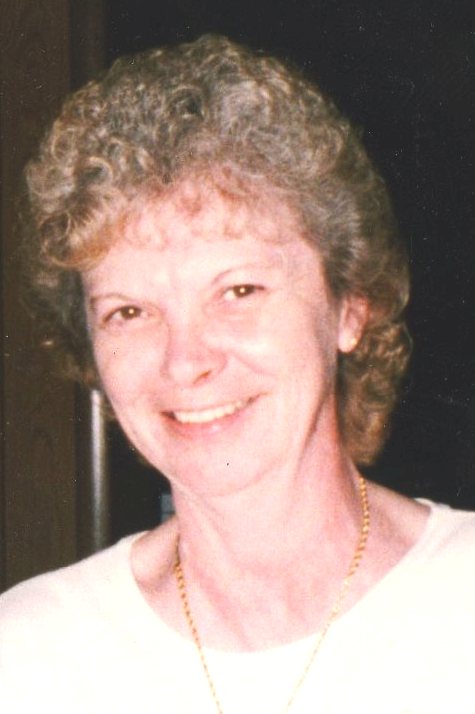 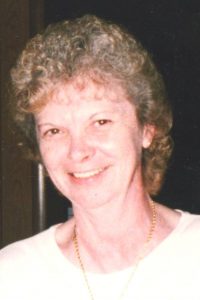 JoAnne had worked for Motorola for thirteen years.  She had also worked at Broadcast Electronics in Quincy, Illinois, and ran the country store in Deer Ridge, Missouri.  She was a member of the Ferris Christian Church.

JoAnne is survived by her husband, Don, of Carthage and her sister Carolyn Hatfield of Quincy. Other survivors include her step-children, step-grandchildren and many nieces, nephews and cousins.

JoAnne is preceded in death by her parents, and her sister, Anne Tyler.

Memorials may be directed to Shriners Hospitals for Children in St. Louis, St. Jude Children’s Research Hospital in St. Louis, or donor’s choice.

Printy Funeral Home of Carthage is in charge of arrangements.