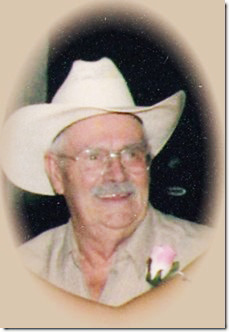 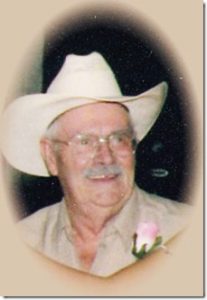 RAYMOND B. VERKRUYSE
Raymond B. Verkruyse, age 80, of Revere, MO, passed away Wednesday, October 17, 2018 in Blessing Hospital in Quincy, IL.
Raymond was born December 16, 1937 in Moline, IL, a son of Jacob B. and Margaret
Richards Verkruyse.
Survivors include two sons and two daughters and their families; several step children and their families; a brother, Donald (Linda) Verkruyse and family of Revere, MO; as well as other relatives.
He was preceded in death by his parents.
Raymond was a veteran of the Army National Guard of CA.  He was an over the road truck driver and carpenter.  He retired from the position of Security Guard for WalMart in Texas.
Following his retirement he moved to the Revere area five and a half years ago.
Raymond had enjoyed cups of coffee while sitting on his front porch watching traffic go by and trips to Farmington and Kahoka taking his dogs along for the ride.  He enjoyed the solitude of his life in the country and the companionship of his dogs, Montana and Bo.
There will be no services.  The family was served by Wilson Funeral Home in Kahoka.
Memorials may be made to the family c/o Wilson Funeral Home, P. O. Box 199, Kahoka, MO.
Posted in AREA OBITUARIES