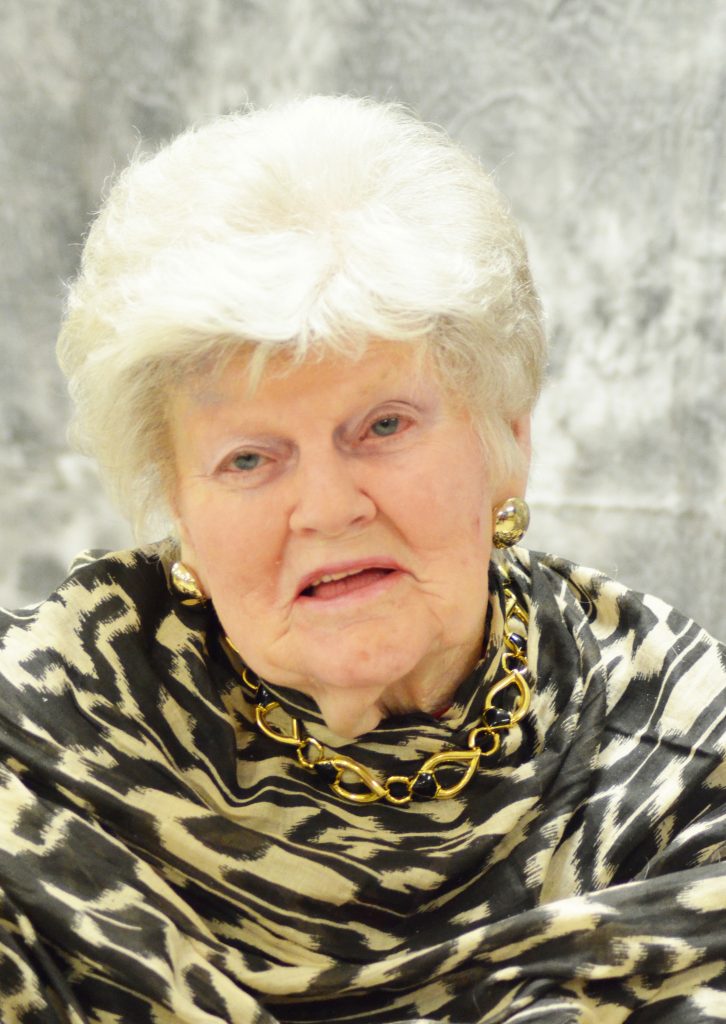 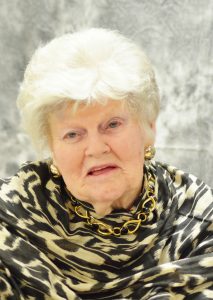 She was born November 20, 1929 the daughter of Lewis Emery and Elsie Mae Horter Roberts in Clark County, Missouri.  On December 27, 1947 she was united in marriage to Dale Edward Hobb in Revere, Missouri.  He preceded her in death.

Virginia was a member of the Bethlehem Baptist Church, American Legion Auxiliary, Red Hatters and a former member of Eastern Star.

She was employed with the Clark County Nursing Home as a medicine aid for 26 years retiring in 1997.

She is survived by two grandchildren, Heather Hobb Boatman and Stacey Hobb, many friends including Anne Conrad and Helen Pearson both of Kahoka and her extended family at the Clark County Nursing Home.

Besides her husband she was also preceded in death by her parents, two sons, Ronald and Randy Hobb, a granddaughter, Tonia Hobb, her sister, Evelyn Salyers and a brother in infancy.

Funeral services were held 11 a.m. Wednesday at the Vigen Memorial Home in Kahoka with Pastor Glen Yoder officiating.  Burial was in the Bethlehem Cemetery in rural Luray.