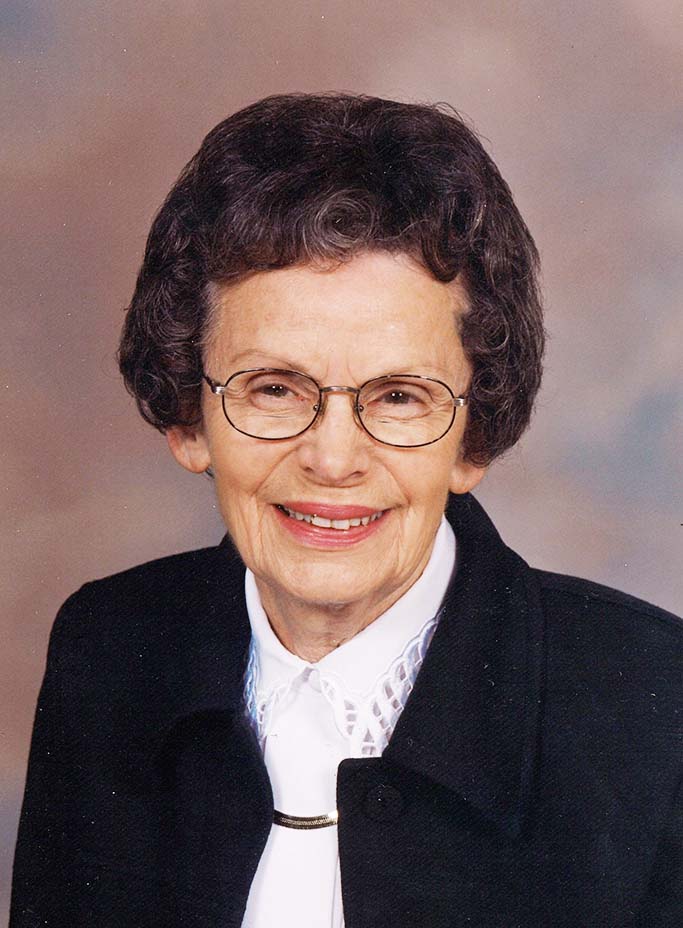 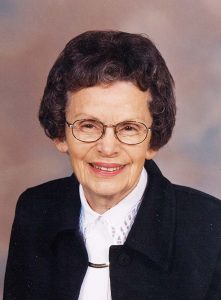 Maxine Rose French, 95, of Fairfield, IA passed away at her home in Sunnybrook Assisted Living on October 26, 2018.  As were Maxine’s wishes her body has been cremated.  A Funeral Mass will begin at 11:00 a.m. on Saturday, November 10, 2018 at St. Mary Catholic Church in Fairfield, IA with a time of lunch and fellowship immediately following.  Visitation will begin at 9:30 on Saturday, November 10, 2018 at St. Mary Catholic Church and last until the time of service.  Family and friends are invited to meet at the Kahoka Cemetery in Kahoka, MO at 3:00 p.m. on Saturday, November 10, 2018 for the graveside service.  Memorial contributions in Maxine’s honor may be directed to the Lord’s Cupboard of Jefferson County or St. Mary Catholic Church in Fairfield.  Friends may sign the online guestbook at www.cranstonfamily funeralhome.com.

Maxine was born on June 19, 1923, on a farm near Boone, Iowa.  She graduated Cambridge High School, Cambridge, Iowa in 1942 and worked in an ordinance plant in Ankeny, Iowa during WWII.  Maxine moved to Ames, Iowa and worked in a drug store where she met Donald French.  They were married in Ames on April 12, 1947.  They had four children: Tommy, Rick, Larry and Teresa. The family spent the early years in Texas and Missouri.  In 1961 they moved to Fairfield, where Maxine lived until her death.  Maxine was very active in St. Mary Catholic Church and loved helping people.  She was active in the community and several organizations, including the American Cancer Society, League of Women Voters, The Lord’s Cupboard, Hospital Auxiliary, Hospital Loan Closet, Logan Apartments Board and many committees in the Republican Central Committee and Woman’s Group.  Governor Branstad appointed Maxine to serve on the South East Iowa Judiciary Committee.  In 1990, Maxine was selected as Fairfield’s Chamber of Commerce Woman of the Year.

Maxine loved traveling, whether on a bus tour with friends or visiting children, grandchildren and other family members.  She enjoyed going to airshows with her husband Don and was even a part of one his aerobatic acts!

Maxine loved her family and friends and made her home a wonderful place to grow up or visit. Maxine was a member of St. Mary’s Catholic Church in Fairfield. She will be deeply missed by her family and many friends.

She is survived by her two sons Rick (Peggy) of Iola, Texas and Larry (Anna) of Columbia, Missouri, as well as five grandchildren and four great grandchildren.