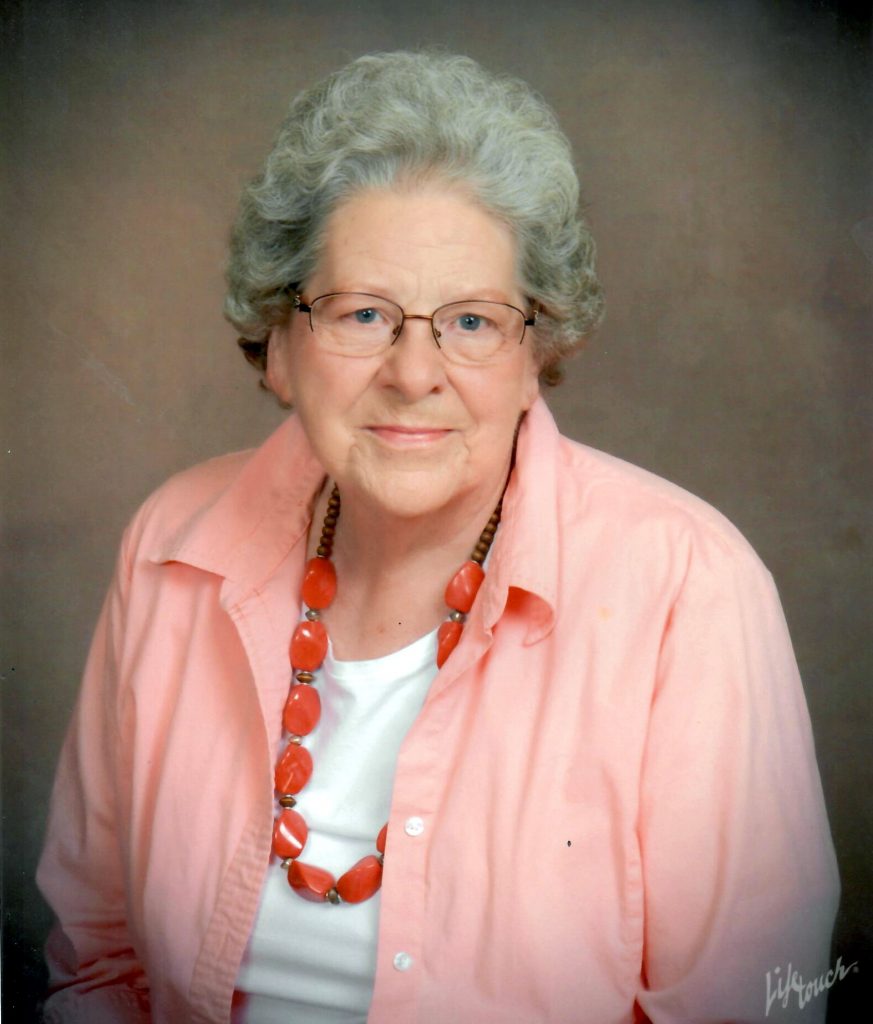 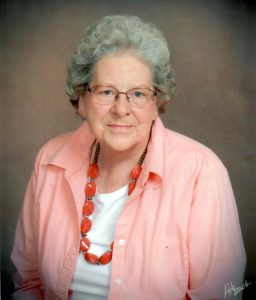 Born on November 23, 1938, in rural Hurdland, Missouri, Margaret was the daughter of Perley and Nina Letha Stice Shaver.  She was united in marriage to Benjamin Hubert Parrish on December 1, 1957, in the Methodist Church at Hurdland, Missouri. He preceded her in death on November 14, 1983.  Margaret was also preceded in death by her parents; a sister Mary Howerton; a brother, Johnnie Shaver; an infant brother at birth; a nephew, Roger Applegate; and two brothers-in-law, Leon Applegate and Richard James.

Funeral services will be held 10 a.m. Saturday, November 17, 2018, in the Hudson-Rimer Funeral Home in Edina, Missouri, with Reverend Sandy Browning officiating for the services and music provided by Joanne Layman, soloist and Anita Miller, organist.

Memorials are suggested to the Margaret Parrish Business Scholarship.  Memorials may be left at or mailed to Hudson-Rimer Funeral Home, P.O. Box 1, Edina, MO, 63537.