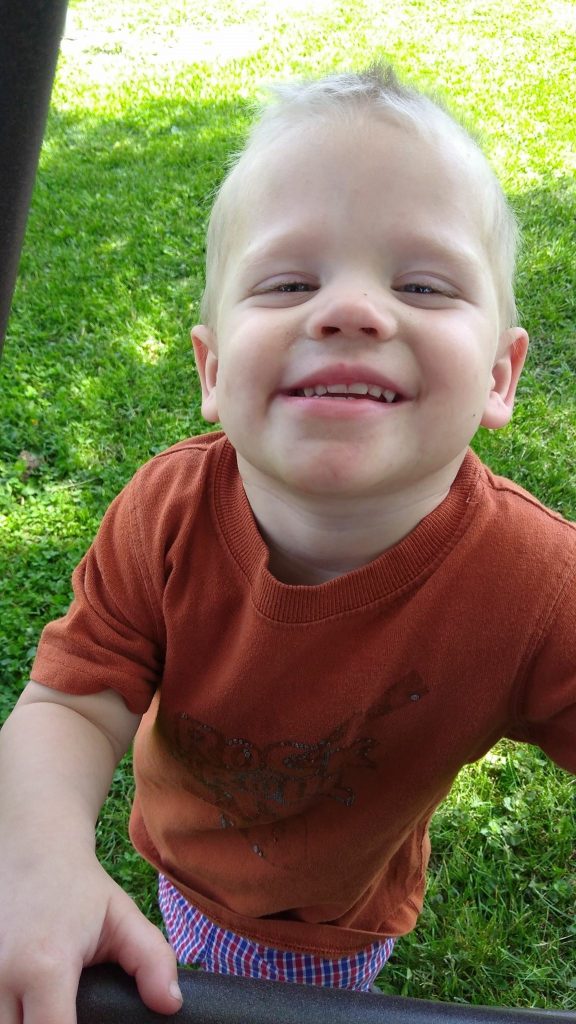 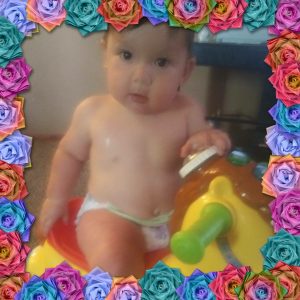 Jacob William Coon, age 3, of Baring, Missouri, and Brayden James Coon, age 15 ½, months passed away Tuesday morning, November 20, 2018, at their home in Baring as the result of a fire.

They were preceded in death by their grandparents, Paul Hollon, David (Jim) Davis, John Harper, Gary and Susan Coon, and uncles Phillip Hibbets and Travis Coon.

Jacob loved to ride his bicycle and play with his wagon and Brayden loved to ride his little pony inside.  Both loved staying up late and eating popcorn with mommy and daddy.  Both were mommy’s boys when she was home.  They were always happy, playful, cheerful, outgoing and loved the outdoors.  Both of the little Angels will be missed by the entire family.  Their life wasn’t nearly long enough but they brought so much happiness to everyone that met them.

Funeral services were held Tuesday, November 27, 2018, in the Hudson-Rimer Funeral Home in Edina, Missouri.  Pastor Leon Buford assisted by Pastor Paul Burton officiated the services.  Music was “One Day At A Time, Daddy’s Hands, Brotherly Love, Angels Among Us and One More Day.”

Memorials may be made to the Coon Family and may be left at or mailed to Hudson-Rimer Funeral Home, P.O. Box 1, Edina, MO, 63537.