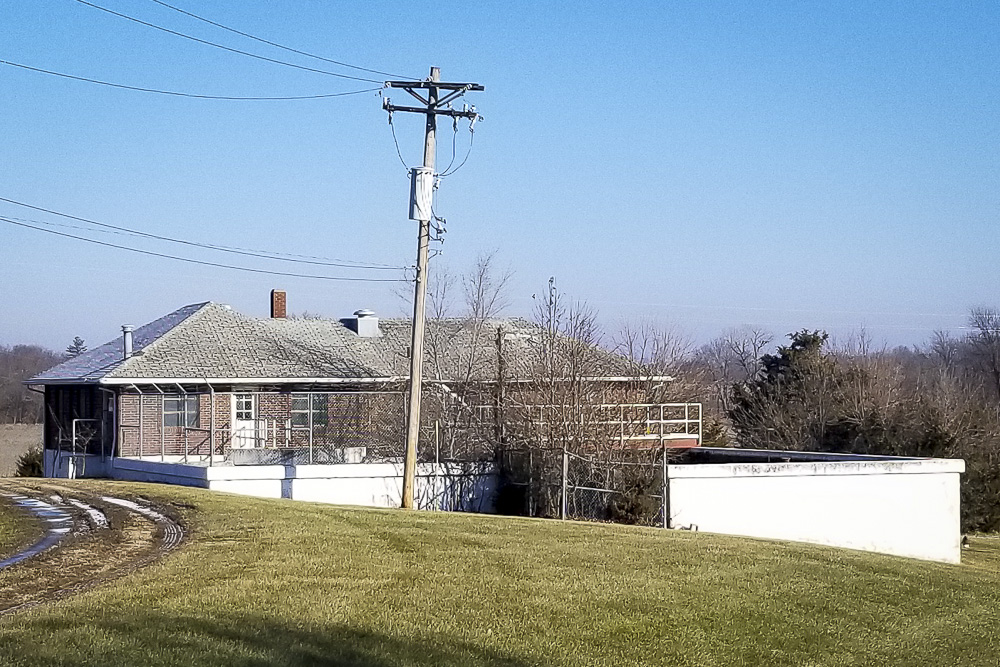 The old Edina water plant was broken into several times over the last few weeks by five Edina teenagers who are alleged to have vandalized the abandoned facility.

Edina Police Chief Ryan Bishop noticed windows in the building were broken before going inside to take a closer look.

The windows above, showing graffiti and broken panes of glass, are on the north side of the building. Photo by Echo Menges

Chief Bishop found numerous broken windows, red graffiti spray painted on the interior walls and on one of the windows. He also found an inside door leading to the basement of the facility had been kicked open, which was cause for greater concern.

“The basement floor of that building is not safe,” said Edina Police Chief Ryan Bishop. “If the floor would have given out, there is a 25-foot drop underneath it into a pit. They could have been seriously hurt or worse.”

Deep pits like this one are scattered around the old Edina Water Plant and have been fenced off. A pit like this one exists under the basement floor of the building, which was breached by five Edina teens several times over the last few weeks. Photo by Echo Menges 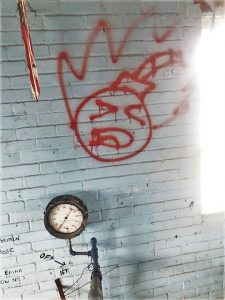 Some of the graffiti on the upstairs walls included the nicknames, names and initials of the youth who had been inside of the building. The teens were brought in for questioning by police and a juvenile officer from the Knox County Juvenile Office.

According to Bishop, the youth, ranging in ages from 13 to 15-years-old, admitted to their parts in the vandalism.

The City of Edina has decided not to try to recoup any damages on the building because it is abandoned and will likely be torn down in the future. The windows have been boarded up and large no trespassing signs have been posted by order of the Edina Police Department, according to Chief Bishop. Also, all of the exterior doors have been secured.

Because the teens are juveniles, their names are not being released to the public.

The Edina Police Department, the Knox County Juvenile Office and the City of Edina are working together to determine appropriate consequences for the teens. Because the City does not wish to recoup damages from destruction of property at the abandoned building, the teens will likely perform hard labor for the City. The Mayor has also asked for an apology.

“This case is still under investigation and appropriate consequences will be determined,” said Chief Bishop. “Had this been private property or the damage exceeded $750, these kids would be looking at serious charges. The main thing is the amount of danger they put themselves in by being inside that building. Their families are not happy. I don’t think there is anything worse we can do to them than what their families are doing. They’ve taken this incident seriously.” 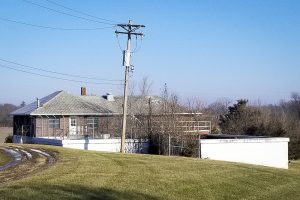 The old Edina Water Plant is located on the northeast corner of the City just west of the baseball field and Wastewater Treatment Facility. Photo by Echo Menges