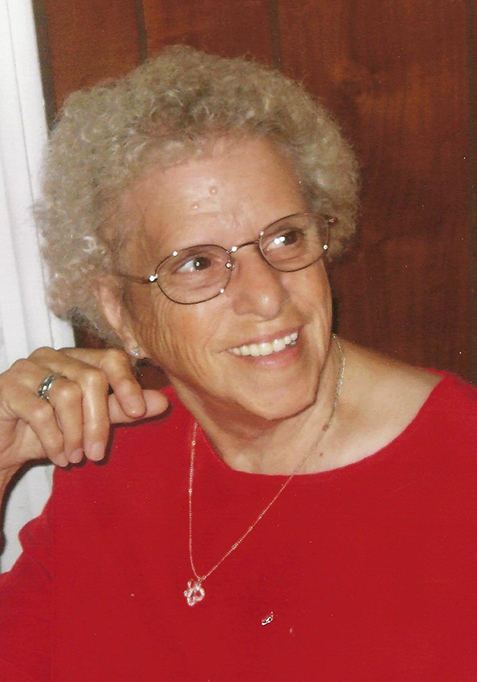 Edna Louise Hackney, 76 of Kahoka died Tuesday December 11, 2018 at her home in Kahoka.

She was born September 20, 1942 in Keokuk, IA the daughter of George Allen and Vernie Lou Allen Protsman.  On June 21, 1994, she was united in marriage to William Joseph Hackney in Cottonwood, Arizona.  He survives.

She is also survived by a daughter, Vernie (Phillip) Jones of Kahoka, a son, Bobby Allen Jones of Keokuk, two grandchildren, Douglas Wayne Jones and Linda Lousie Jones both of Keokuk, one brother, George Protsman of Mississippi, along with many nieces and nephews.

Most of the time you would see Bill and Edna driving around town enjoying each day God blessed them with.  Throughout her life Edna delighted herself in embroidery and made beautiful gifts for her family and friends.  There was nothing more treasured in her life than her family.

Funeral service will be held 11 a.m. Thursday at the Vigen Memorial Home in Kahoka with Pastor Ray Gilbert officiating.  Burial will be in the Kahoka Cemetery.

Visitation will be held one hour prior to the service from 10 – 11 a.m at the funeral home. 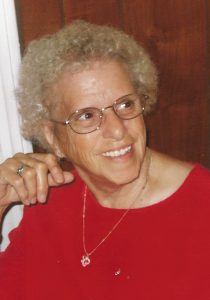