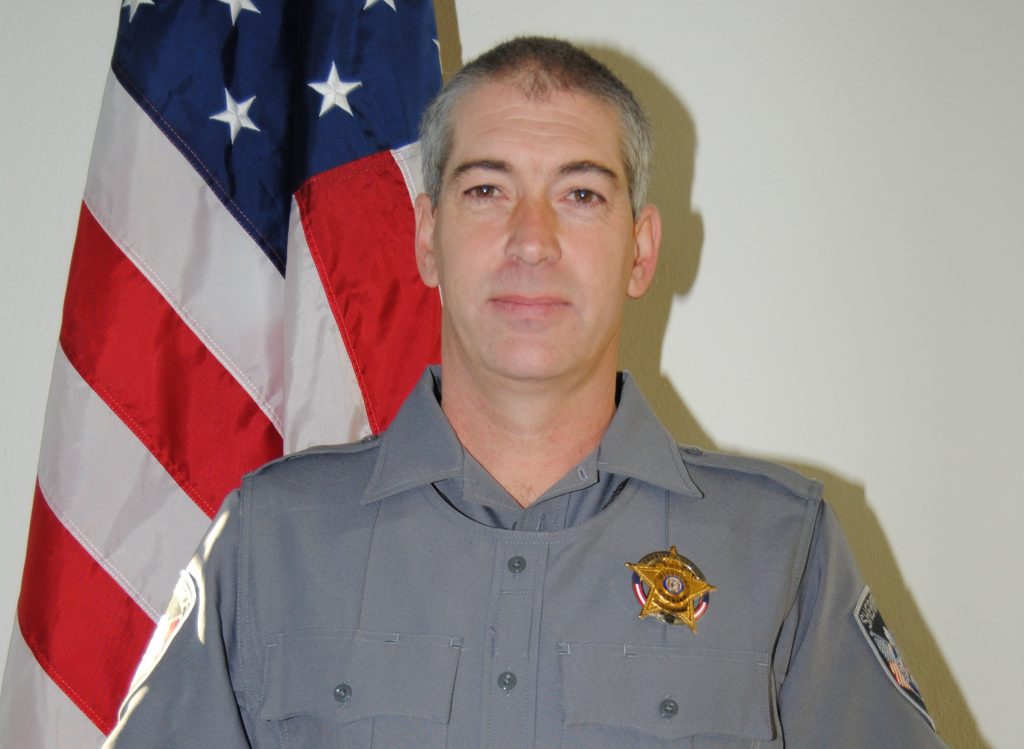 Knox County Associate Circuit Judge Tom Redington sentenced Becker to one year in the county jail for each offense, suspended execution of the sentence, and placed Becker on two years’ probation under the supervision of the Missouri Board of Probation and Parole. Becker was also suspended from his duty as Sheriff effective immediately. As a condition of his probation Becker must resign from his position as Knox County Sheriff by December 31, 2018, surrender his Peace Officer Standards and Training license, and enroll in sex offender treatment.

The Attorney General’s Office was appointed special prosecutor due to a conflict of interest. Assistant Attorneys General Katharine Dolin, Christine Krug, and Gregory Goodwin handled the case in cooperation with the Missouri State Highway Patrol. 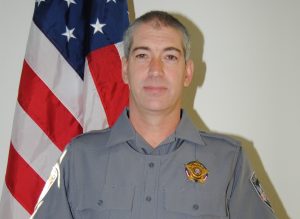 This photo of Knox County Sheriff Robert Becker was taken on December 30, 2018 at the Knox County Courthouse. Photo by Echo Menges