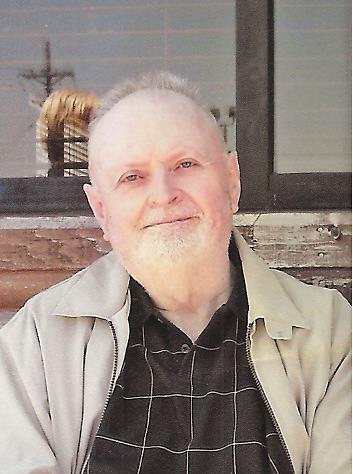 The son of Harry Wallace and Lucille Mildred (Rhoades) Jones, he was born June 7, 1945 in Kirksville, Missouri.

Van attended various country rural school in Putnam County, Missouri. At the age of 9 the family moved to Edina, Missouri where they bought a farm. Van finished school in Knox County, Missouri and graduated with the class of 1963 from Baring High School. During high school Van received many awards in band and chorus. After high school Van worked on the family farm for many years. Van participated in local fairs exhibiting crops raised on the farm, winning many ribbons. He worked for the U.S. Postal Service from 1968 to 1986 as a mail carrier in Edina, Missouri. During his 18 years with the postal service received honorary awards for perfect attendance and being accident free. His nickname was “singing mailman” because he loved to sing on the mail route.

Van was a faithful member of the Edina Christian Church, where he sang in the choir and taught bible school classes. He also enjoyed dancing and was nicknamed “Dancing Machine”.  His hobby was showing his cars, especially his 1957 Chevy and 1963 Mustang at antique car shows in the area. He was a member of both Quincy, IL and Kirksville, MO car clubs, winning many trophies.

Funeral service will be held at 2:00 p.m. Saturday (December 22, 2018) at Hudson-Rimer Funeral Home with Reverend Sam Burkholder officiating. Burial will be in Park View Memorial Gardens in Kirksville, MO.

Memorials are suggested to the American Cancer Society.