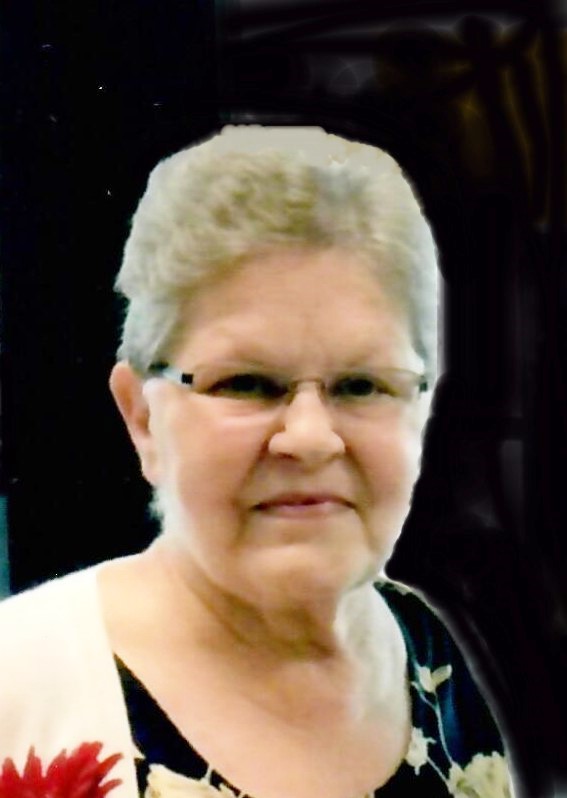 Janet Rose (Pee Wee) Parrish, age 71, of Baring, MO, passed away Thursday, December 20, 2018, in Newark, CA while visiting family for the Holidays. Janet was born September 8, 1947, in Kirksville, MO, the daughter of James Bertus and Jewell Rose Leigh Walker. She was united in marriage to Howard Wayne “Fidlo” Parrish on July 5, 1977 at Memphis, MO and he preceded her in death. She was also preceded in death by her parents.

Janet was raised in Knox County where she received her education and graduated from Knox County High School. She was employed at several area businesses throughout the years and had recently retired from the Knox County Nursing Home. Janet had enjoyed riding horses and traveling to horse shows earlier in life, she was active in a bowling league for several years and really enjoyed spending time with her grandchildren and great-grandchildren since retiring.

Funeral services will be held 2 p.m. Saturday, January 5, 2019, in the Hudson-Rimer Funeral Home in Edina, MO. Burial will be in Park View Memorial Gardens in Kirksville, MO.

Memorials are suggested to the American Cancer Society and may be left at or mailed to Hudson-Rimer Funeral Home, P.O. Box 1, Edina, MO, 63537.