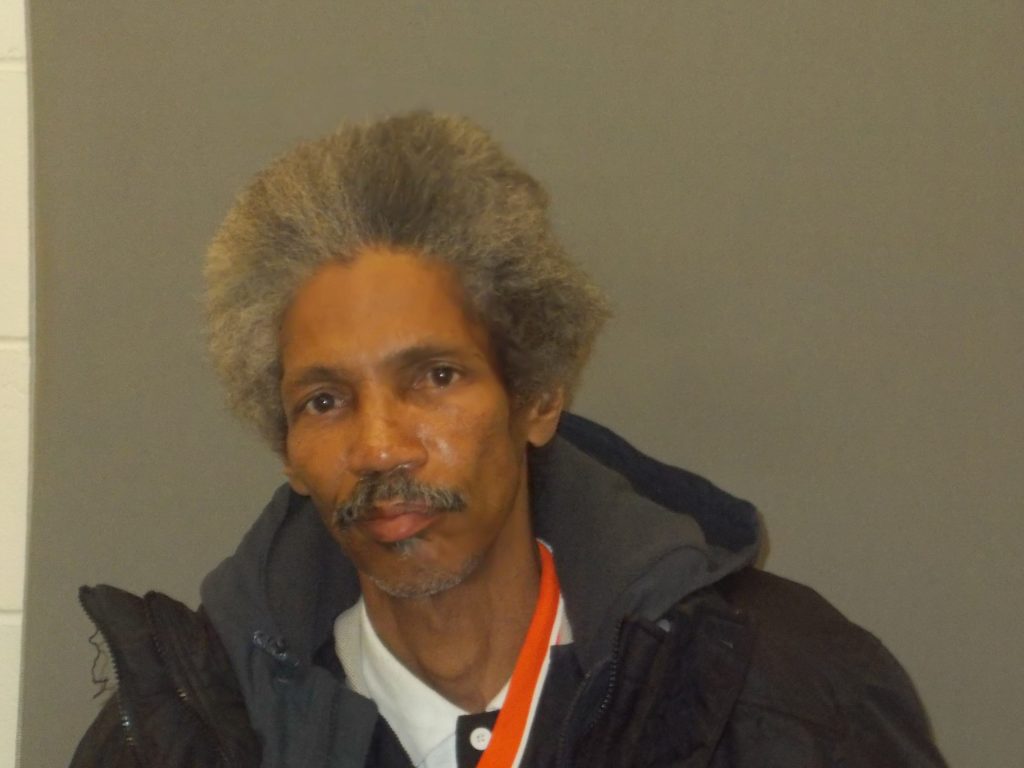 The Sheriff’s Office began an investigation at the request of County Market Pharmacy in Lewistown on January 2, 2019.  Pharmacy employees reported a male subject had called in a fake prescription for a cough medicine containing codeine.

Members of the Sheriff’s Office conducted surveillance for several days.  On January 4, 2019, the Canton County Market Pharmacy called to report an individual had arrived to pick up a cough medicine containing codeine.  They also believed the prescription was a fake.