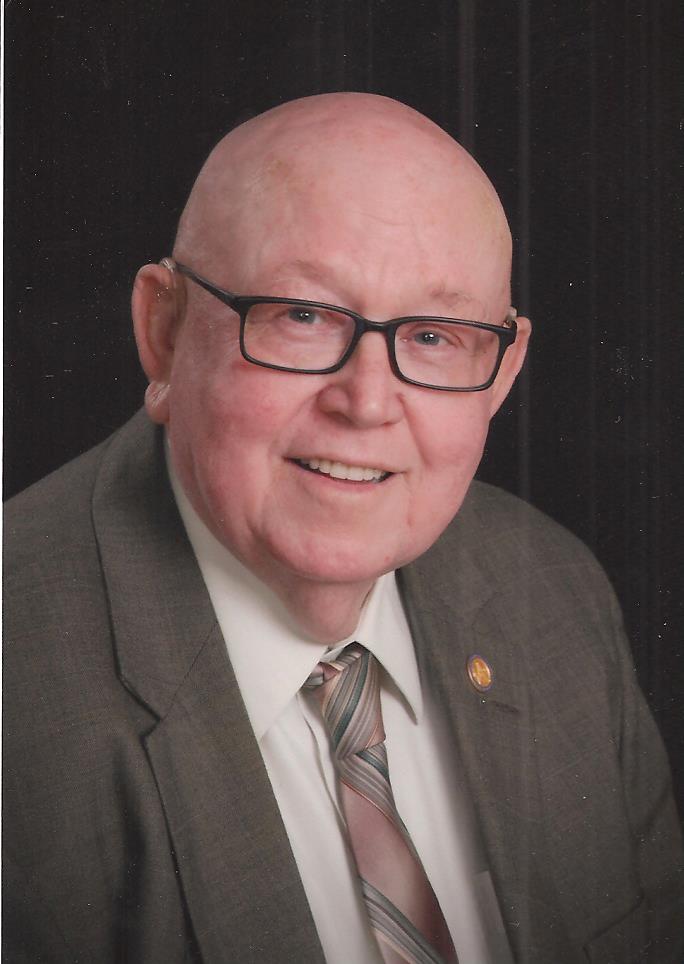 Raymond Lawrence Buchanan, 82 of Kirksville passed away Saturday (January 5, 2019) at his home.

The son of Forest and Velma (Bork) Buchanan, he was born May 30, 1936 in Clarence, Missouri. On December 16, 1961 in Kirksville he was united in marriage to Mary Lou Davis.

Raymond is survived by his wife, Mary; special family, Terry & Johanna Tooley and their son, Joshua of Kirksville and Monte & Lisa Fisher and their children, Landon, Lacey & Lana of Brashear, MO; one brother, Robert W. Buchanan and wife Brenda of Loneoak, AR; one sister, Anita Faye Self and husband Garry of Blue Springs, MO; and 2 nieces and 4 nephews.

Raymond was born in Shelby County and move to Knox County at an early age. He grew up in Novelty, MO and graduated from Novelty High School in 1954. He served in the United States Army servicing from September 11, 1956 until his discharge on June 23, 1958. Moving to Kirksville in 1961 he worked for McGrew Edison for 16 years and then for the Missouri Department of Transportation from 1977 until he retired in 1998.

He was a member of the First United Methodist Church, Adair Lodge #366 A.F. & A.M. where he was a past Master, Kirksville Moose Lodge, and the American Hunting Club.

Raymond enjoyed hunting, fishing, collecting marbles, his dogs, going to the coffee shop and spending time with his family.

Memorials are suggested to the First United Methodist Church or the Kirksville Masonic Temple.