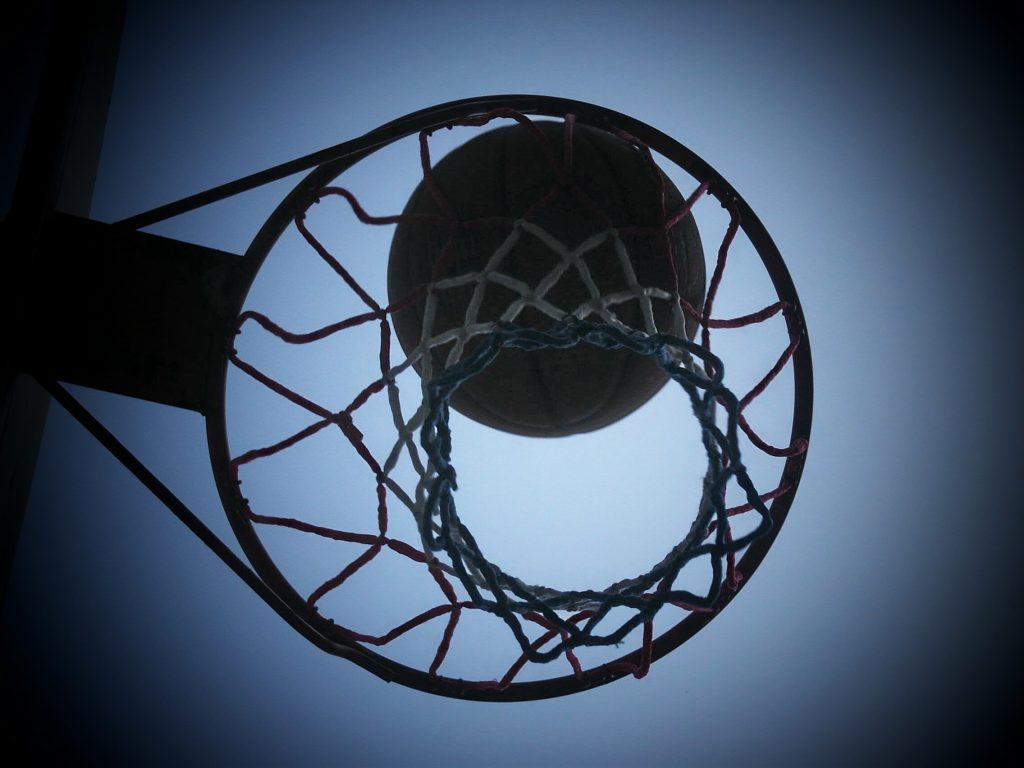 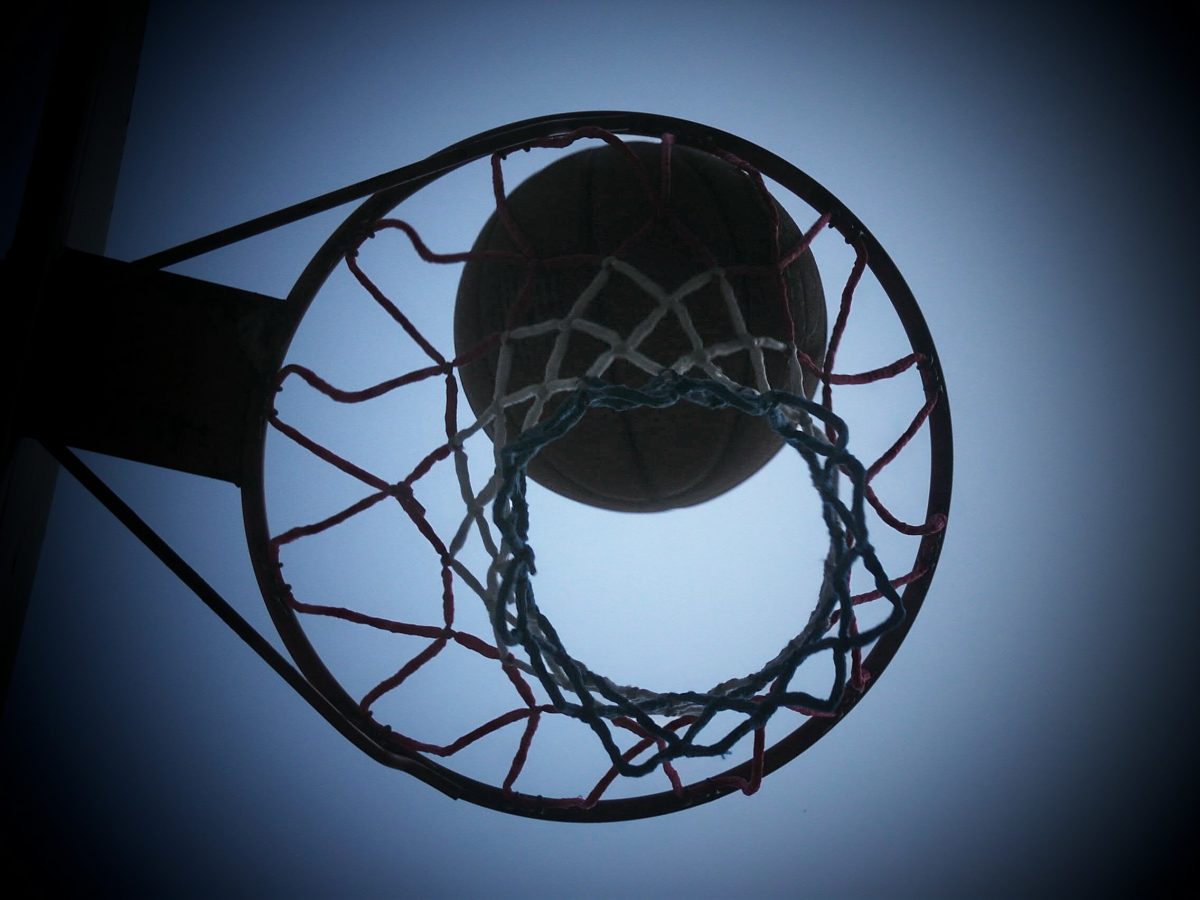 Semifinal contests from the 76th Annual Tony Lenzini Basketball Tournament at Palmyra, originally scheduled for January 14-19, 2019 have been changed to avoid forecasted Wintry Weather conditions.
The National Weather Service in St. Louis has issued a Winter Weather Advisory for Knox County and Marion County as well as several other surrounding areas starting at 3:25AM on Wednesday, January 16, 2019 and ending at Noon January 16.
The Advisory as it was originally issued starts again at 6PM Wednesday, January 16 and extends to Noon Central Standard Time on Thursday, January 17, 2019. Freezing precipitation is forecast.
Tournament organizers have adjusted the Tony Lenzini Tournament at Palmyra semifinal games, moving Thursday night contests up to Wednesday, January 16. First round games were completed on Monday and Tuesday of this week.
Schedule changes as of Tuesday, January 15 at 10PM are as follows.
Championship semifinal games will be held in the Palmyra High School Gym. Highland girls will play Clark County at 4:30PM. Palmyra and Clark County’s boys will are now scheduled to play at 6PM. Monroe City’s girls will take on Palmyra at 7:30PM. Monroe City and Van-Far will play at 9PM.
Consolation semifinal games have been moved to the Palmyra Middle School Gym near the district’s football field. Mark Twain plays Knox County’s girls at 4:30PM in the first consolation semifinal. Knox County and Mark Twain play a boy’s game at 6PM. Van-Far and Canton will play a girls consolation semifinal at 7:30PM.
Highland and Canton are scheduled to play a boy’s consolation semifinal game at the Middle School Gym at 9PM.
All these schedule changes are weather permitting and subject to change. Also keep in mind that start times after the first game are not set in stone. If tournament organizers can start a game early after the first contest of the day, they usually will.
If circumstances change before 5PM today (Wednesday, January 16, 2019) every effort will be made to change this posting.
Parents, fans and high school basketball supporters are urged to watch your team’s Twitter feed or stay in touch with your school for the latest information. We will use the @nemonews Twitter, @KahokaMedia and David Sharp’s Twitter @sportcat075 for updated Palmyra Tournament and other area sports results.
Please use local media, NWS Weather Radios or internet sources to keep up with the latest information.