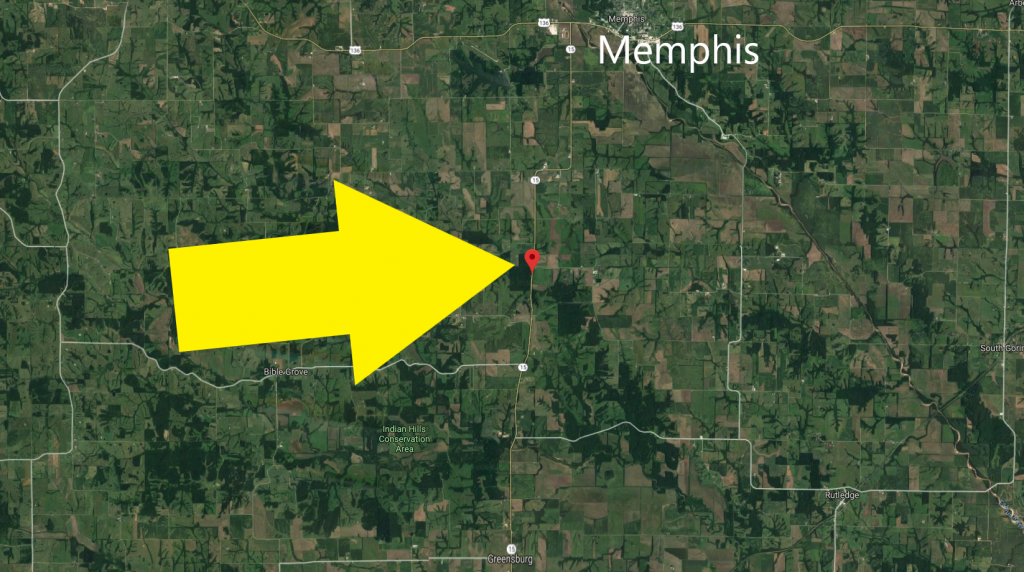 Northeast Missouri – According to information released by the Missouri State Highway Patrol, on Wednesday morning, January 16, 2019, John Tarpein, 66, of Baring was seriously injured in a rollover crash on Highway 15 between Memphis and Greensburg.

Tarpein was driving a 2015 Freightliner north on Highway 15 when the tractor trailer traveled off the right side of the highway and overturned at approximately 6:45 a.m.

According to the Scotland County Sheriff Wayne Wynn, Tarpein was hauling an load of gasoline. A large amount spilled out at the crash site. Fortunately, there was no fire at the crash scene.

Tarpein was taken to to the Scotland County Hospital in Memphis, MO before being taken on to Blessing Hospital in Quincy, IL. On Thursday morning, he was listed in critical condition.