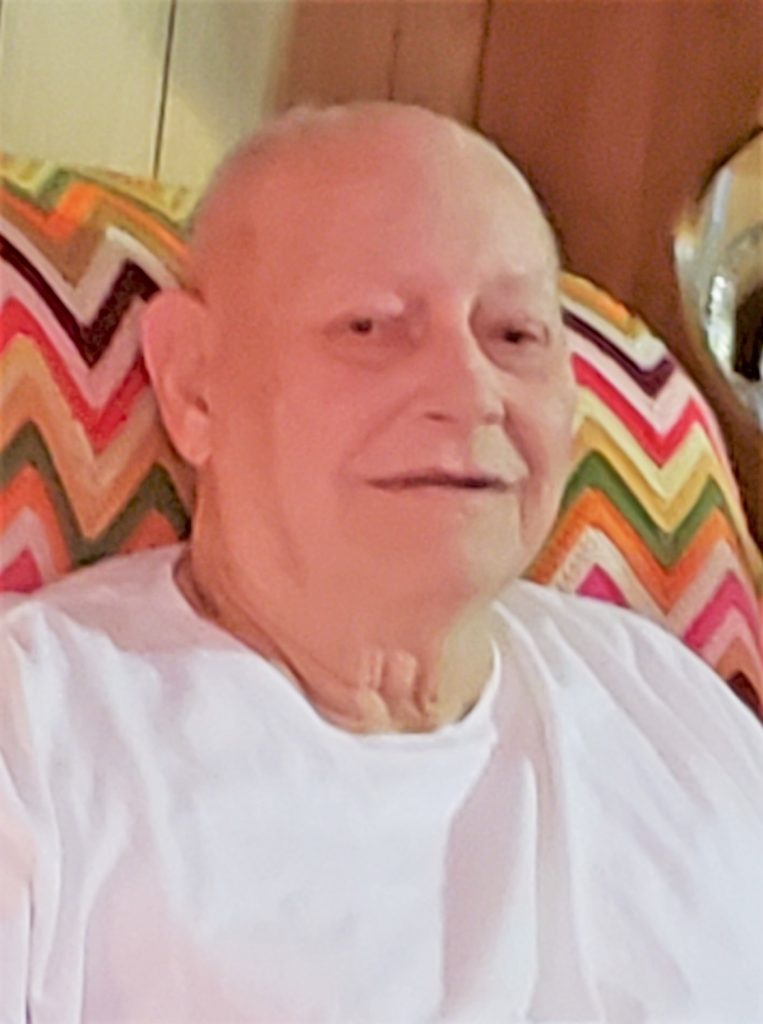 He attended Knox County High School.  He joined the Navy in 1950.  He spent the next twenty years in the Navy as an Aviation Emergency Mechanical Technician. He travelled various parts of world working on the F-4 fighter planes.  He was mostly stationed on aircraft carriers.  He was on the inaugural deployment of the USS Kitty Hawk.  His last deployment was also on the USS Kitty Hawk. He served in the Korean and Vietnam Wars. He retired from the Navy in 1970. He remained in active reserves for the next ten years.

James enjoyed learning new things.  He attended Grossmont College after retirement.  James graduated from Truman State University with a degree in History and Sociology After moving to Missouri to be closer to his siblings.  He spent the next several years teaching homebound disabled children.  He then worked for the State of Missouri as a social worker for the Division of Aging. He retired in 1995.

James found solace out in the timber.  He would sit quietly listening to the birds and the wind through the trees.  He enjoyed hunting, fishing, picking berries, and picking up hickory nuts.  He was a great learner and was constantly reading.  He was well versed in the Bible.

In his last few years, he enjoyed teaching his grandson, Cody, how to hunt.  He was always there for his nephew and nieces by marriage: Kelly, Erica, Audrey, Lindsey, and Andrew.

He married Iola James on February 25, 1955.  Unto this union there was one son, James Douglas, of San Diego, CA, and one daughter, Brenda Diane, of Radford, VA.  Iola passed away in 1973.

In 1976, James married Claudia Taylor.  Unto this union, there were two sons, JC and Jason, of the area and one daughter, Penny, of Des Moines, IA.  He also had two step daughters, Cheri, of Denton, TX, and Laura of Hamilton, IL.  This marriage ended in dissolution.

He was preceded in death by: his parents; sisters: Neva, Martha, and Naomi; and brothers: Junior, Ernest, Cletus, and Orville.

Visitation was held January 16 at the Gerth Funeral Home with the family.   A memorial inurnment service will be held at 2 p.m., Monday, January 21 at the Linville Cemetery with military honors.   David Barton will officiate.

Memorials are to the Salvation Army and may be left at or mailed to the Gerth Funeral Service, 115 S. Main St., Memphis, MO 63555.

Condolences may be sent to the family of Mr. Clair by signing the online guest book at www.gerthfuneralservice.com.