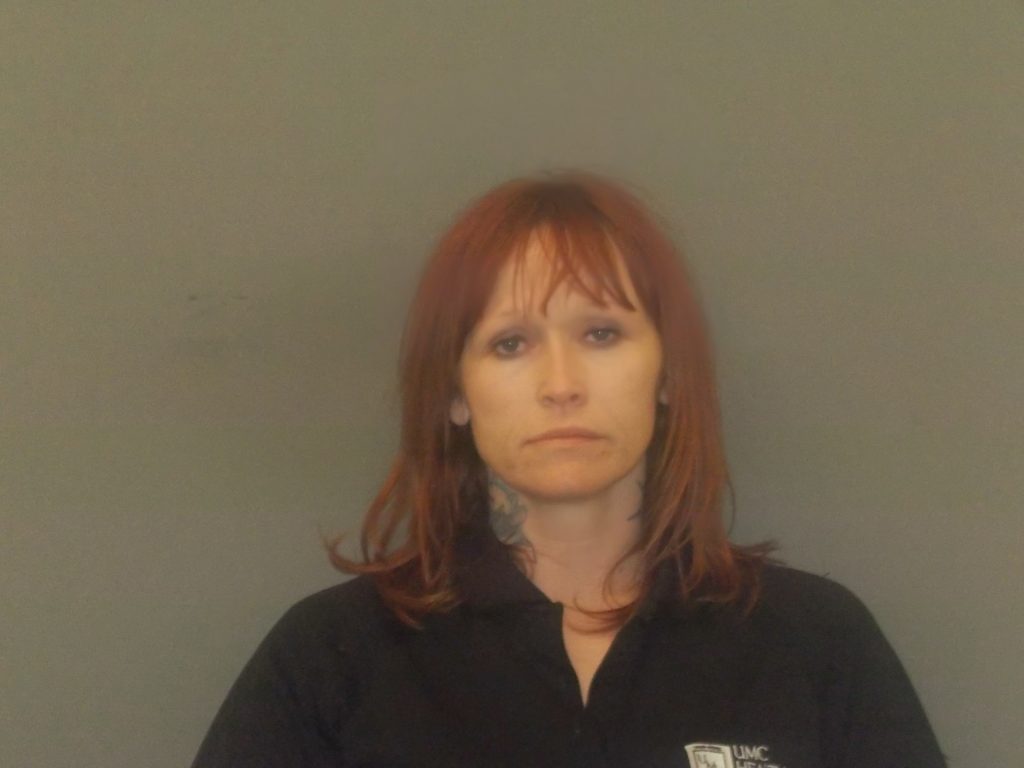 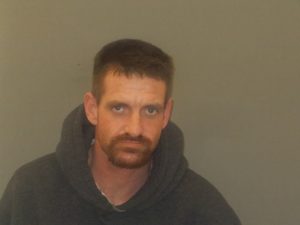 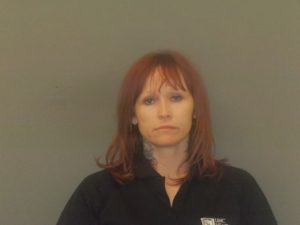 On January 23, 2019, the Lewis County Sheriff’s Office was called to investigate suspicious persons near La Belle, Missouri. Upon arrival, deputies made contact with a male and female subject and discovered they were in possession of an illegal substance. Deputies arrested Gayla A. Velasquez, age 34, of Amarillo, Texas on one count of possession of a controlled substance, mainly methamphetamine, a class D felony. The male subject, Andrew S. Fisher, age 32, of Lubbock, Texas, was arrested for an outstanding warrant out of the state of Texas. He is awaiting extradition to Texas.

Velasquez remains lodged in the Lewis County Jail in lieu of a $10,000 cash only bond.