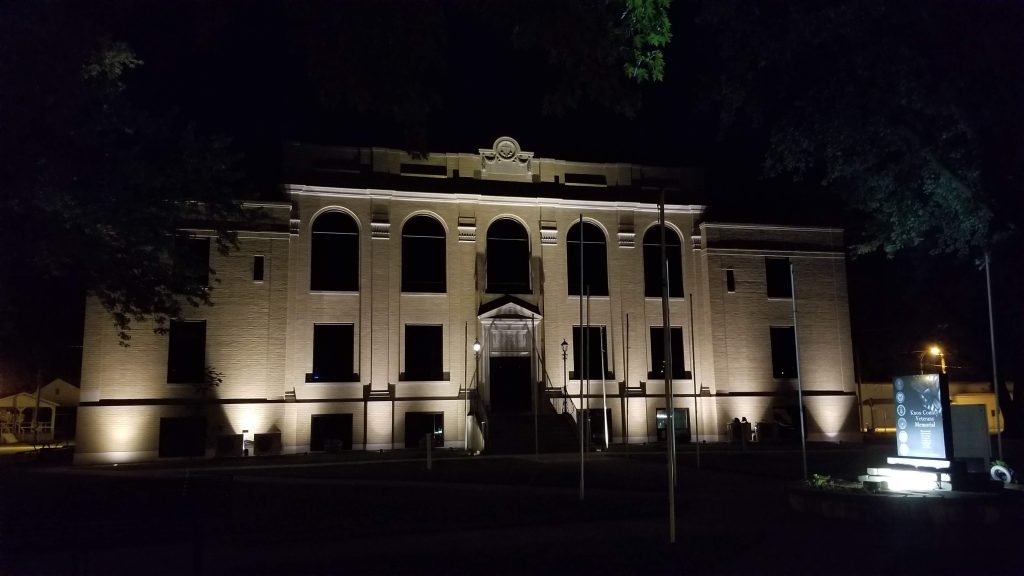 The motion comes on the heels of newly filed criminal charges against the former sheriff on Thursday, February 21, by Knox County Prosecutor Corey Moon.

Becker is facing misdemeanor charges for allegedly pursuing wildlife illegally and unlawful use of a firearm.

According to court documents filed in the case, No. 19KN-CR00018, a Knox County resident reported two individuals discharged a firearm while standing next to a roadway on December 26, 2018, which is just one week after Becker was convicted of misdemeanor domestic abuse and misdemeanor sexual assault in Knox County Associate Circuit Court, which ended his career in law enforcement in Missouri and forced him out of office. Becker was sentenced to one year in jail on each charge by Knox County Associate Circuit Judge Tom Redington. The execution of those sentences was suspended and Becker was placed on supervised probation for two years.

The reporting party allegedly went to the scene and took photos of the vehicles parked nearby and of shotgun shells left on the side of the roadway on December 26, 2018.

Further investigation led a Missouri Department of Conservation agent to the home of Becker on January 24, 2019.

Becker allegedly told the investigator, he and another person shot at a quail while standing alongside the roadway.

Becker is scheduled to appear in Knox County Associate Circuit Court on Tuesday, March 5, 2019, in the newly filed case.

A court date has not been set on the motion to revoke his probation from the previous case, No. 18KN-CR00106.