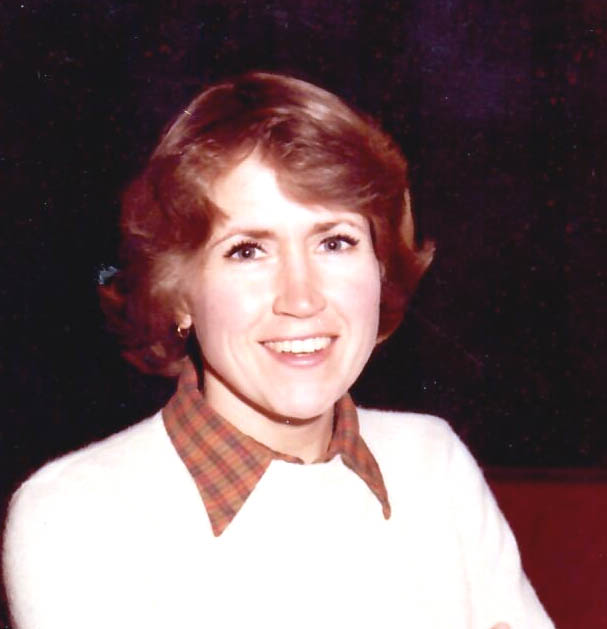 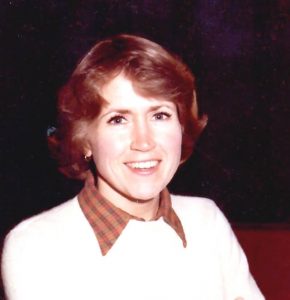 Carol Kay (Oshner) Gross of La Belle, Missouri, Mother Eagle and Coach is soaring the heavens with her Lord and Savior, March 11, 2019.

Carol was born at the Grim Smith Hospital in Kirksville on September 15, 1949, to Samuel Harley and Dorothy Hellen (Simpson) Oshner. Carol was united in marriage to James Carter Gross July 12, 1970 and to this union three children were born Cher Anne (Gross) Heller, James Matthew Gross and Joshua Samuel Carter Gross.

Carol was preceded in death by her parents; two sisters, Sandrah Sue Cary and Judith Oshner; and great-granddaughter, Rosie-Lee Gross.

Carol graduated from Knox County high School in 1967, and then graduated from Northeast Missouri State Teachers College in 1971 with a major in Physical Education and minor in art.  Carol started teaching in Meadville, Missouri as a P.E. teacher and basketball coach. Carol was hired at Knox County in 1975. Carol taught and coached at Knox County School District for 31 years. While at Knox County, Carol coached boys and girls basketball, softball, tennis, track, and golf.  During her time with the girls’ basketball team she coached the team to several conference and district championships. In 1976 she led the girls’ basketball team to a state championship win. Carol retired in 2005 but continued to teach in a substitute role. Carol subbed at Highland High school, Quincy Public Schools, and at Knox County. During retirement Carol enjoyed working at Sears selling appliances. Carol was a voracious reader and enjoyed history novels. Carol loved golfing, the most of all her retirement hobbies. On hole number nine at Three Pines in Tolona, Carol hit a hole in one. Carol enjoyed swimming in the family lake on hot summer days. Carol loved entertaining family and friends with meals and campfire conversation on the farm. Carol touched the lives of many people in the classroom, on the basketball court, and her daily life. She will be greatly missed.

A Celebration of Life will be held 4 p.m. Saturday, March 16, 2019, at Hudson-Rimer Funeral Home in Edina, MO.  Officiating the services will be Pastor Phil Neimeyer.

Memorials are suggested to the Gross family or a Knox County scholarship fund to be established in the honor of 1976 State Championship Team and Coach Gross, may be left at or mailed to Hudson-Rimer Funeral Home, P.O. Box 1, Edina, MO 63537.