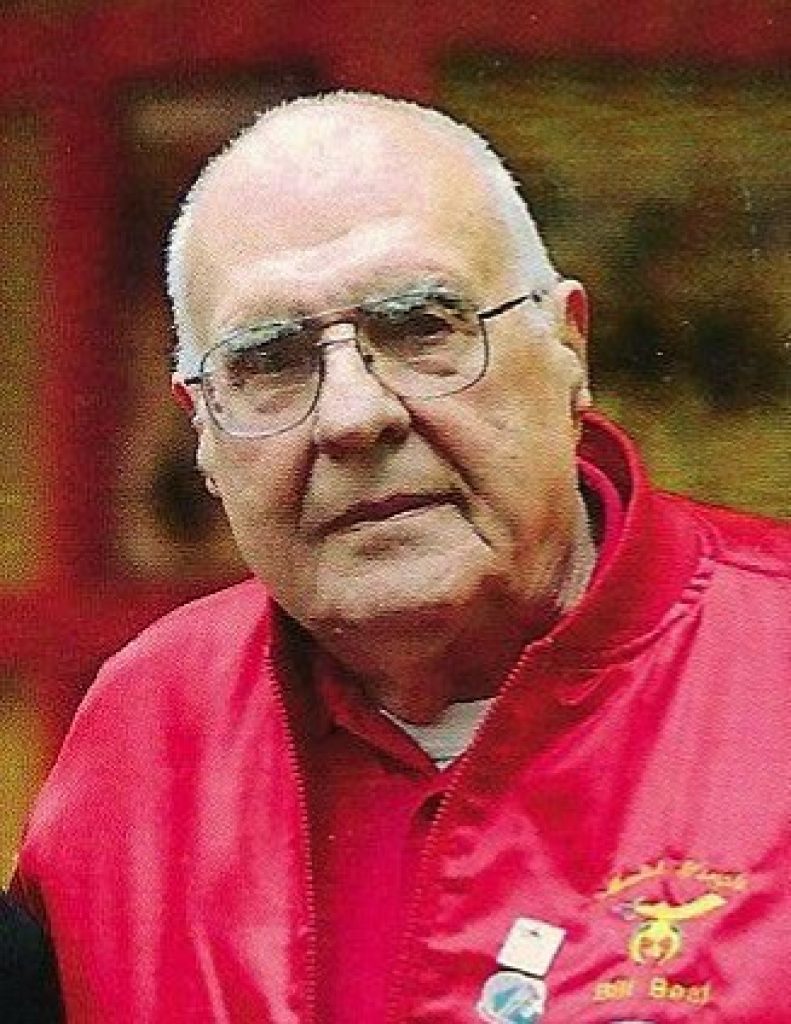 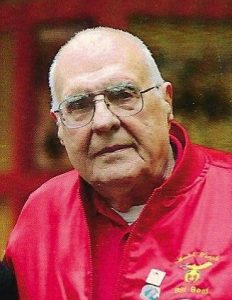 Bill was retired having been in the trucking industry serving in management with several companies for many years.

He was a veteran of the U.S. Army having served his country honorably with two tours of duty during the Korean War.

Bill attended the University of Missouri.

He was member of the Masonic Lodge 484 of Kirkwood Missouri where he served as Past Master and he was also a member of the Shriners.

Bill enjoyed swimming and meeting up with his buddies for lunch. He was an avid Mizzou Tigers, St. Louis Rams and St. Louis Cardinals fan. He was a blood donor for many years. He would volunteer his time driving children back and forth to the Shriners Hospital in St. Louis where he made more than 400 trips. He made many of those trips using his personal vehicle.

He was preceded in death by his parents; daughter, Laurie Lotz; and a sister, Marian Beal.

Burial will be held at a later date in the Linville Cemetery in Edina, Missouri, under the direction of the Hudson-Rimer Funeral Home.

Memorial contributions may be made to the Lighthouse Shelter in Marion or to City of Marion Animal Control.