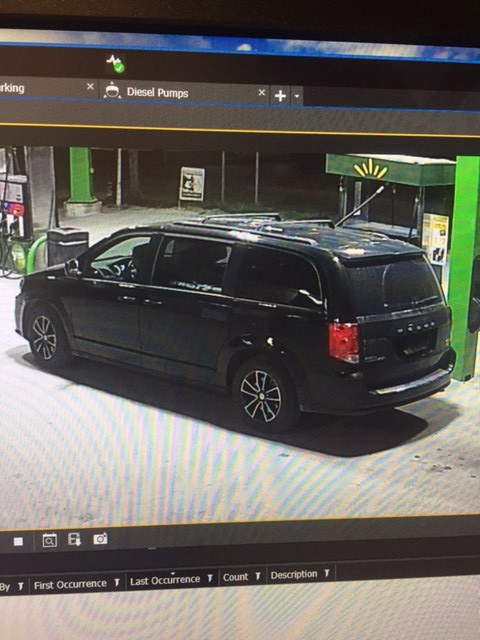 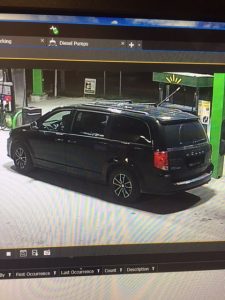 This photo was taken from surveillance video recorded at Yesway in Edina on April 27, 2019. Suspects are being sought for putting card skimmers in gas pumps overnight.

Edina, Missouri – May 8, 2019 – A photo of the suspect’s vehicle believed to be involved in placing credit/debit card skimmers in pay-at-the-pump card readers at Yesway in Edina has been released by the Edina Police Department.

The above photo was taken at approximately 2:45 a.m. on Saturday, April 27, while Yesway was closed for business.

According to Edina Police Chief Ryan Bishop, more than one suspect could be involved in the scam.

“As far as I know, all the other card readers in Edina have been checked and are clear,” said Edina Police Chief Ryan Bishop. “A bank in Kirksville also indicated they had several fraud reports for the same amounts as other fraud reports from Edina. For the most part, the illegal transactions have been made for $105.44. There have been other amounts, but $105.44 is the most common. We don’t know how many victims there are. The banks have been identifying the fraud and refunding the money to customers. We are in contact with the Kirksville Police Department to check fraudulent banking records and to look for other skimmers in the area.”

Anyone with information about this vehicle or the driver is asked to call the police and report it immediately.