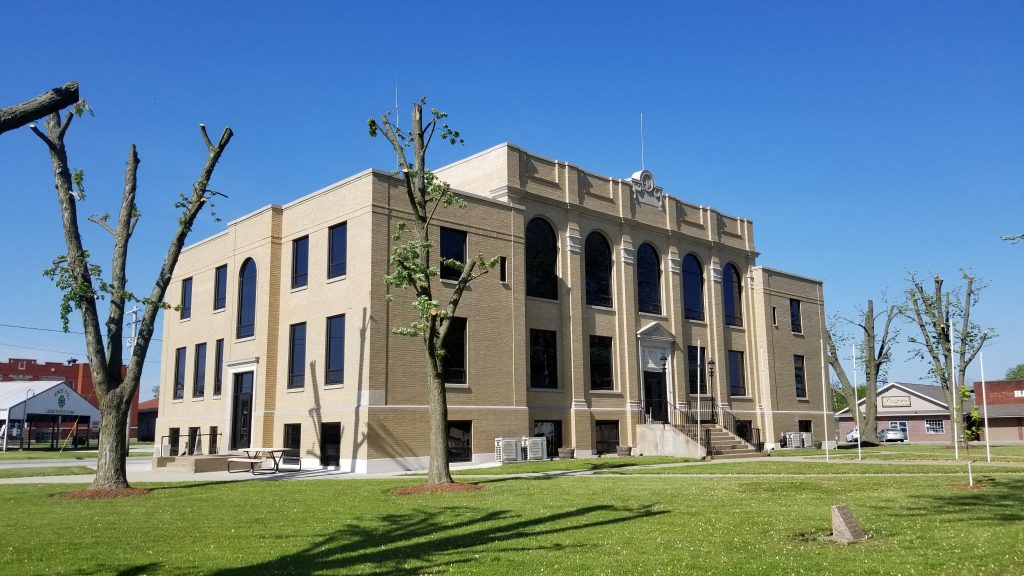 Becker is no longer facing two misdemeanor charges, the pursuit of wildlife illegally and unlawful use of a weapon, after Knox County Prosecutor Corey Moon decided not to proceed with the criminal case in Case No. 19KN-CR00018.

The following statement was issued to The Edina Sentinel by the Knox County Prosecutor:

On Tuesday, May 14, 2019, the Missouri Attorney General’s Office conducted a probation revocation hearing in the case of State of Missouri v. Robert Becker, Case No. 18KN-CR00106. Mr. Becker was alleged to have violated his probation by taking wildlife in violation of the Missouri Conservation regulations and unlawful use of a weapon. On May 15, 2019, Judge Thomas Redington issued an order finding that the Attorney General did not meet the burden of proof in the probation revocation hearing, therefore, Mr. Becker did not violate his probation. The standard in a probation violation proceeding is much lower than the burden the State has in a criminal prosecution. In light of Judge Redington’s finding, my office dismissed the pending criminal charges, Case No. 19KN-CR00018, which were the basis for the probation revocation hearing.

Judge Redington’s decision on the motion to revoke Becker’s probation in Case No. 18KN-CR00106 is included below:

On May 14, 2019 this cause came on for hearing of the Attorney General’s Motion to Revoke Defendant’s probation for violating the Conservation laws of Missouri by unlawful use of a weapon and illegal taking of wildlife, alleging that Defendant shot a firearm at a quail while “on a public highway.” A hearing was held and the matter was taken under advisement so the Court could listen to a recorded interview of Defendant which was admitted into evidence as State’s Exhibit #1. The state called one witness, the Conservation Officer; and introduced one exhibit, the recorded statement of the Defendant. The Conservation Agent testified that the Defendant had admitted to a “reporting party” that he discharged a firearm from the road and that the Defendant had also admitted the same on Exhibit 1. He also testified that he had seen pictures of shell casings on the road, which, he said would indicate that Defendant was “on the road” when he discharged his shotgun. Inexplicably, the State failed to call the “reporting party” as a witness in the hearing and failed to admit the pictures the witness referred to. A careful review of Exhibit 1 reveals that Defendant specifically denied being “on the road” when he discharged a firearm. Section 252.040 RSMo. makes it illegal to take wildlife unless it is done in accordance with Conservation regulations. In this case, the appropriate regulation states that it is illegal to discharge a firearm “from or across” the public roadway. On Exhibit 1, the Defendant denied discharging a firearm “from or across” the roadway, stating that his feet were in the grass, not on the road. Any proof that Defendant was “along” the road, does not show a violation of the law. As the State failed to call the one disinterested “reporting party” to testify as a witness and as Exhibit 1 does not contain an admission of wrong-doing by the Defendant, the State’s Motion to Revoke is denied. Defendant is to remain on probation, supervised by this Court and the State Department of Probation and Parole. So Ordered. TPR