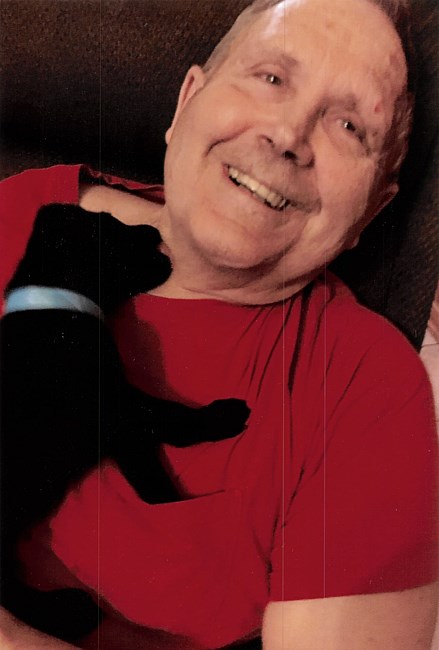 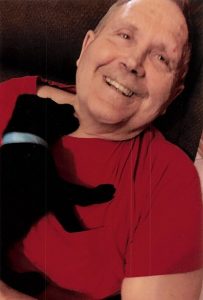 Stanley Kaser, loving husband, father and grandfather passed away on Monday, March 25, 2019, at the age of 77.

Stanley was born on the family farm outside Baring, Missouri to Leroy and Carmelita Kaser. He spent most of his adult life in Pasadena, Texas, attending college at San Jacinto College – Central Campus and the University of Houston, where he was active in basketball, football, and baseball. His hobbies included some years umpiring baseball games, fishing, hunting, and bowling. He also collected die cast cars, sports cards, and coins.

Stanley worked in the lumber and hardware business from the time he was in college up until his retirement, most notably at Deer Park Lumber and Kilgore Lumber Company in League City, it was a career he truly enjoyed. He loved the people he worked with and his customers.

Although he was a big man with a booming voice that could often be intimidating to some at first, it soon became obvious he was a kind, gentle giant with a wonderful sense of humor. He loved life and worked long hard hours to take care of his family.

He was proceeded in death by his father, Leroy Kaser, and mother, Carmelita; brothers, Neil Kaser, and Tom Kaser; and nephew, Michael Kaser.

He is survived in life by his devoted wife of 54 years, Linda Kaser; son, Steve Kaser; daughter, Lesli Kaser Sonnier; grandchildren, Daniel Maylum, Adam Kaser, and Darby Kaser. He is also survived by his sister, Shirley Mangum and husband, Bill, of Colorado; sister, Phyllis Self and husband, Ron of Missouri; and brother Jerry Kaser and wife, Kathy, also of Missouri; and sister Patricia Lancaster of Oklahoma. He is also survived by many nieces, nephews, and friends.