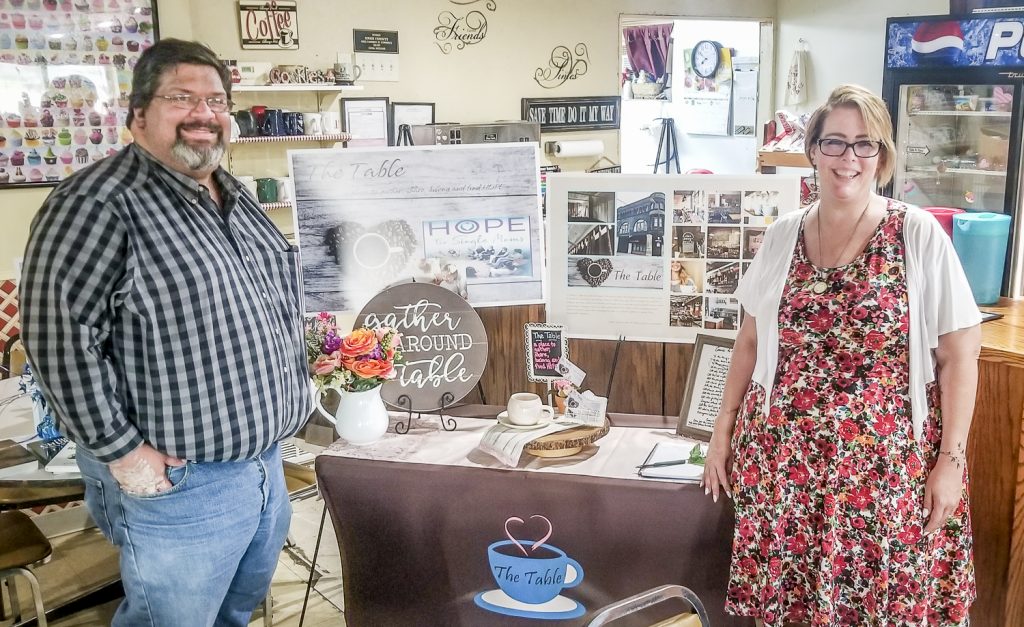 A group of Knox County citizens has been working to save The Genesis House in Edina since it was released the ministry would be closing at the end of April.

That end date has come and gone, The Genesis House was not closed and sold, and a newly revamped ministry remains.

The effort to keep the ministry going was initiated by Donda and Jeff Miller, who were brought into The Genesis House framework as house parents in 2017. Originally tasked with taking in expecting mothers in crisis situations, offering parenting education, structure and a faith-based environment the house parents saw the challenges in keeping The Genesis House going, which included lack of funding, inability to recruit and retain local board members and internal disagreements about the parameters for accepting new residents.

“I think under the old administration, it wasn’t serving those most in need with services. They were trying to address an antiquated set of needs. What we’re seeing right now are drug issues. We’re seeing single mothers with children who need to learn how to live sober,” said Genesis House Parent Donda Miller. “I think we are going to see moms with older children. I think we will see more mothers with drug problems. I think we will see mothers coming out of domestic violence situations.”

The Millers have spearheaded a new direction for the program, which will include a new component called The Table.

The Table ministry is geared toward helping mothers of all types with children of all ages with an emphasis on single mothers. Plans for The Table aim to open a new coffee shop on the Edina Town Square to serve as a place for mothers to feel welcome and supported and as a coffee shop for the community. Plans for the coffee shop include group meeting space and child care space.

Visit The Genesis House website for more information about the ministry.

Like the Genesis House ministry, before it got started, The Table will take an unknown period of time to get ready.

The new version of The Genesis House and The Table is being overseen by the Millers who have new titles and a new Board of Directors. They are:

The Genesis House does not have any occupants other than the Miller family, currently. There are plans to take in mothers in crisis situations in the future with a much shorter program period. It is not known when that piece of the program will be operational.

The Millers have been making their rounds to speak to local service groups like the Knox County Chamber of Commerce. They are also planning a number of activities to reintroduce the community to the revamped ministry including an event to be held in conjunction with the Knox County Farmers Market on Friday, August 2, with a rain date the following Friday on August 9.

The event is called Knox County Social on the Square and it will be held in the courtyard in front of the Knox County Courthouse featuring a free-will donation barbecue hosted by the Knox County Rotary Club, live music and iced tea, iced coffee, and ice cream treats by The Table.

Look for more information about the upcoming event in the newspaper or online on The Genesis House Facebook page.