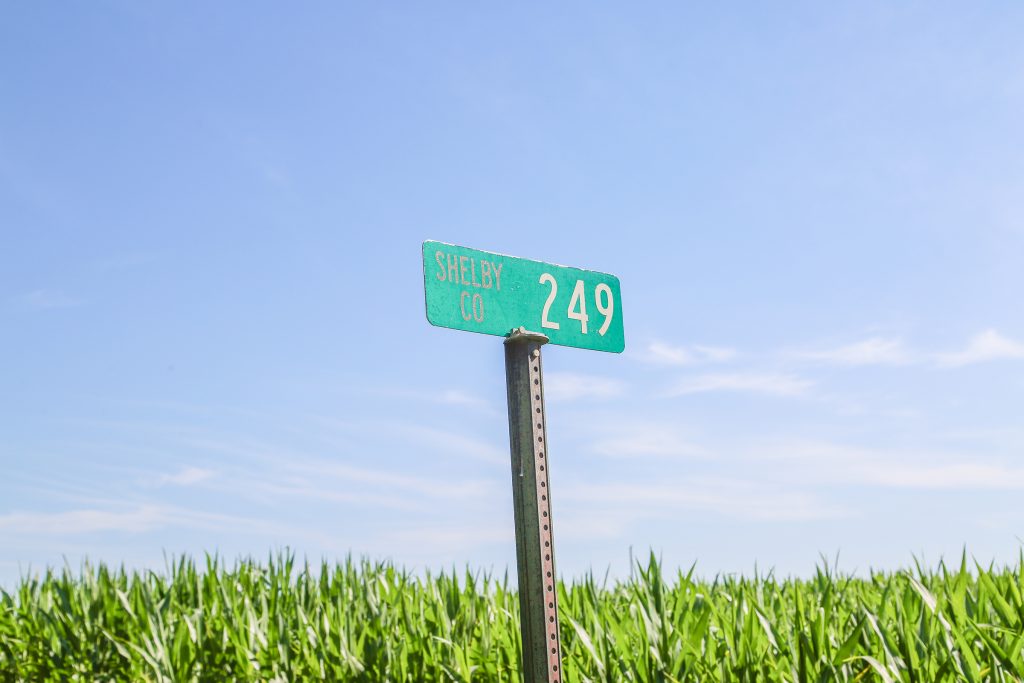 The Shelby County Commission is in desperate need for the public’s help to find the suspect(s) who having been stealing county road signs.

According to Shelby County Presiding Commissioner Glenn Eagan, in the last month, at least 25 road signs have been stolen.

“There is a 20-mile radius around the eastern part of the county where a lot of the signs are missing,” said Eagan.

Shelby County Eastern Commissioner Tom Shively said, in some places, they didn’t just take the signs they took the post too.

“We budgeted a $1,000, but that isn’t going to cover near the cost to replace all the signs. It’s probably going to be closer to $2,000, plus all of the labor and expense of going out and putting them up. It’s taxpayers’ dollars paying for this, and we could use those taxpayers’ dollars to pay for something else that is more important,” said Eagan.

Shively said, “The bad part about them stealing the signs is if you’ve got an ambulance or somebody trying to locate the road. There are no road signs to tell them where they are at or need to go.”

Eagan added, “It could be the difference in saving a life or losing a life with the responders or the fire departments going out there. If they can’t find the location that 911 is sending them too, it could be a really bad situation.”

“A lot of the people who work for the Ambulance District don’t live in Shelby County and they aren’t familiar with where people live and depend strongly on those road signs.”

Shively said, “We’re probably going to prosecute the suspects once we find out who they are.”

The Commission decided to offer a $100 reward leading to the arrest.