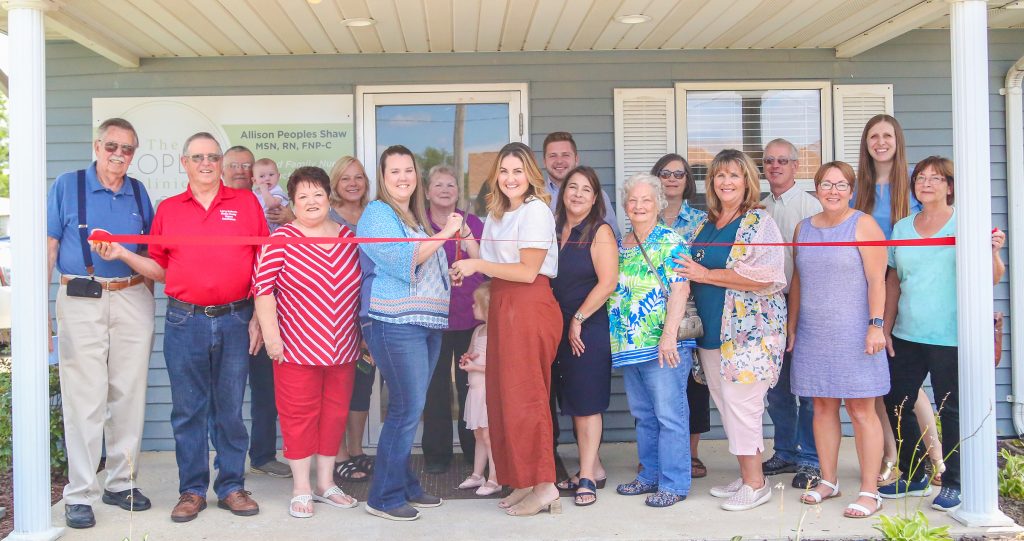 Shaw said, “We started our remodel project the last week of May. Schwada Builders, Shelbina, did an amazing job of seeing my vision and following through down to the small details.”

The remodeling took about seven weeks, but Shaw said they still have a few small things to get done like wrapping the front post, but other than that the remodeling is done.

Shaw said, “I decided to remodel to make the clinic feel more like my own. I stepped into some big shoes after taking over for Carol [Timmons] and I thought it would be nice to give the clinic a fresh start.”

There was an open house for the public all day Friday and refreshments were served. A ribbon ceremony was held at 12:00 p.m.